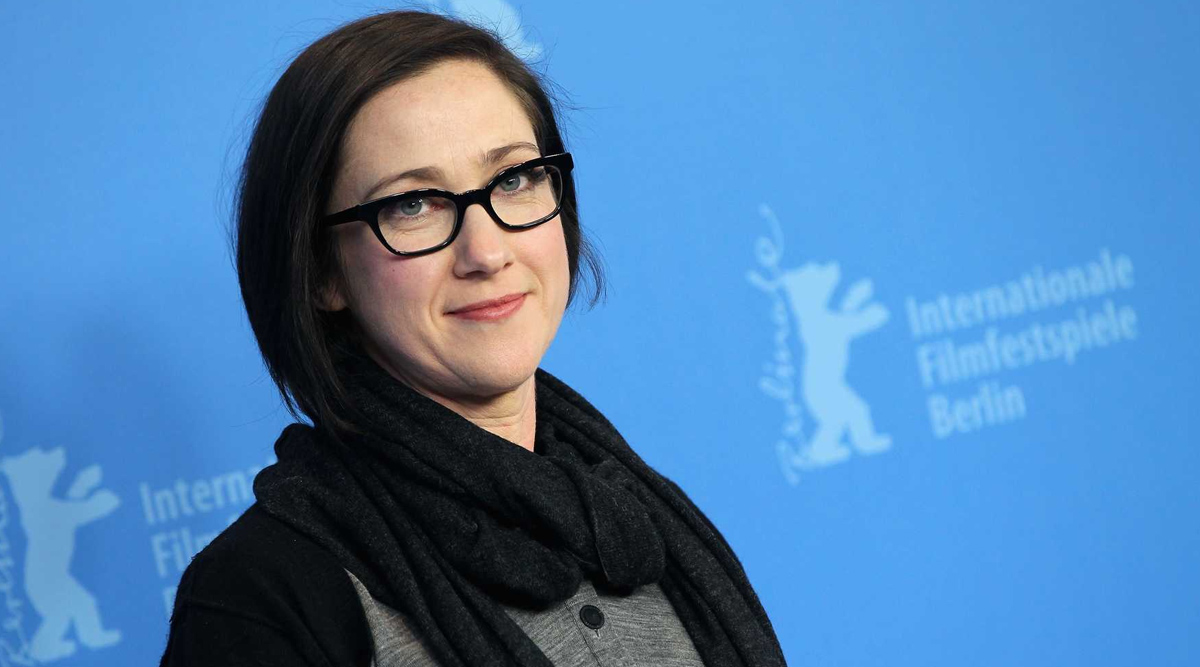 Sony Pictures is reportedly developing a female-centric movie based on a Marvel Comics character with "Jessica Jones" director SJ Clarkson. According to Variety, the character has not been disclosed officially but it is rumoured to be Madame Web. As per Marvel comics, the character is usually depicted as an elderly, clairvoyant blind woman suffering from a chronic neuromuscular disease that makes it difficult to move and breathe, and as such, she's connected to a life support system that looks like a spider web. Given her frail condition, she does not actively fight any villains. The Matrix Director Lilly Wachowski Drops the ‘F’ Bomb on Elon Musk and Ivanka Trump over their Red Pill Tweet.

Sources told the outlet that the studio is planning to rope in an A-list actor for the film and then hire a writer to develop the film around them.

Clarkson is best known for her work on television, where she has directed episodes of Netflix's "Jessica Jones", HBO's "Succession" and Showtime's "Dexter". Methuselah: Danny Boyle to Direct Michael B Jordan Starrer for Warner Bros

Sony is currently has multiple superhero movies lined up for next year. Jared Leto-starrer "Morbius" will release on March 19, 2021, while Tom Hardy's follow-up to his 2018 blockbuster "Venom" will debut on June 25, 2021.

Tom Holland's third "Spider-Man" film, which will be jointly produced by Sony and Marvel Studios, will bow out on November 5, 2021.