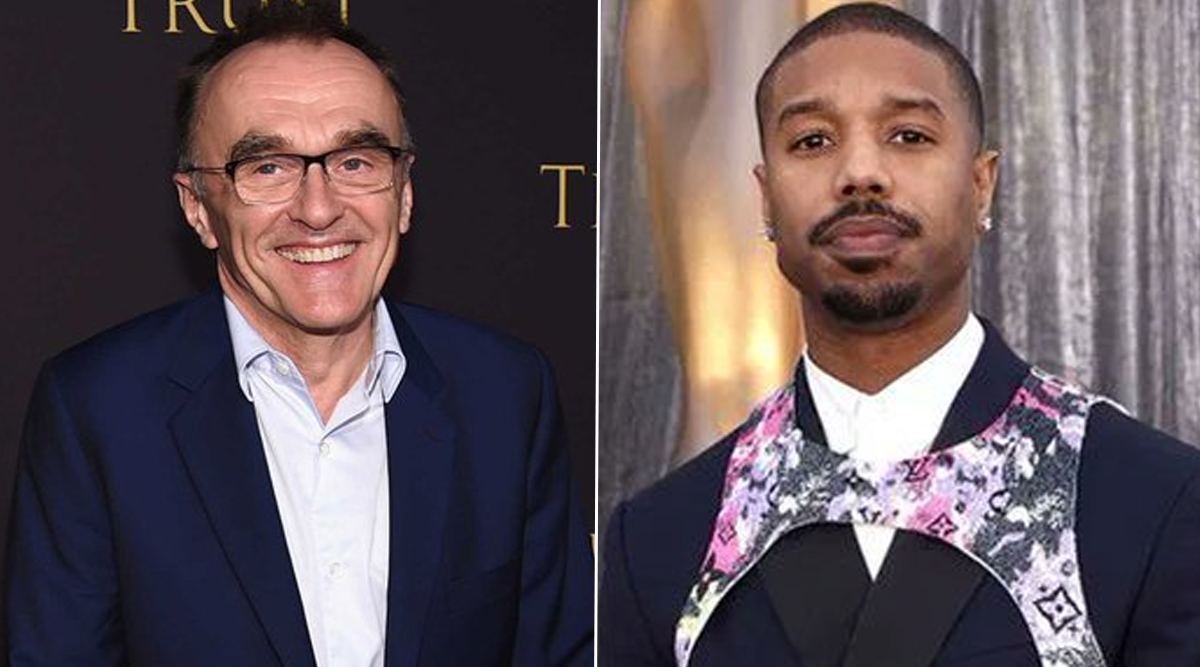 Filmmaker Danny Boyle will direct actor Michael B. Jordan in the Warner Bros.' project "Methuselah". Oscar-winner Simon Beaufoy, who penned Boyle's films "Slumdog Millionaire" and "127 Hours", will rewrite the script, reports ew.com. The original concept for "Methuselah" was inspired by the Biblical figure who lived to be 969 years old, with a focus on his survival skills, but Boyle and Beaufoy will reportedly rework the story. Clear Lake: Bruce Beresford to Direct a Biopic on Rock and Roll Legend Buddy Holly.

The film has been in development for several years. Tom Cruise was initially supposed to star in it and Tony Gilroy had written the most recent screenplay draft. Ryan Gosling Astronaut Movie Gets Phil Lord and Chris Miller as the Directors; Both Will Also Produce the Space Film.

Jordan's attachment to the project was confirmed last year, and he will also produce the film alongside Boyle and producer David Heyman.