Throughout the years after his departure from The Walking Dead, Jon has appeared in many great films. So to celebrate Jon Bernthal’s 45th birthday, we are taking a look at five of his best films ranked according to IMDb. 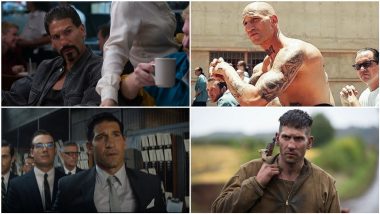 Jon Bernthal is an exceptional and one of the most talented actors in Hollywood right now. The man is great at portraying villains and anti-heroes alike and it shows in his work tremendously. Achieving fame after playing the role of Shane in The Walking Dead, Bernthal would go on to receive great coverage in Hollywood that would boost his career. The Many Saints of Newark Trailer: David Chase’s Award-Winning HBO Drama Series the Sopranos Gets a Power-Packed Prequel.

Throughout the years after his departure from The Walking Dead, Jon has appeared in many great films. So to celebrate Jon Bernthal’s 45th birthday, we are taking a look at five of his best films ranked according to IMDb. 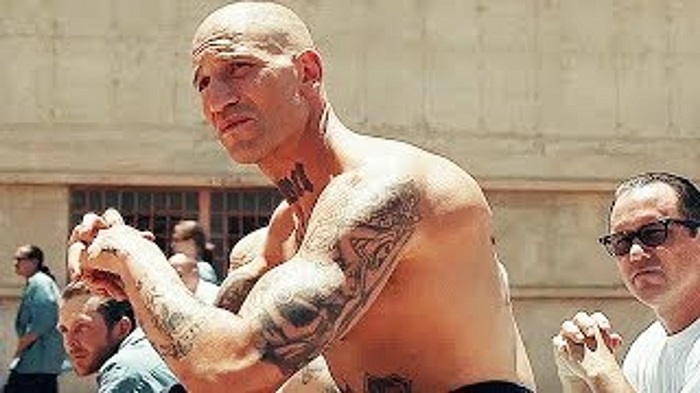 Shot Caller tells a story about a man who transitions into a gangster and his time in prison. It’s a great crime thriller that’s led by Nikolaj Coster-Waldau. Jon Bernthal stars as Frank, a prison buddy of our main character. 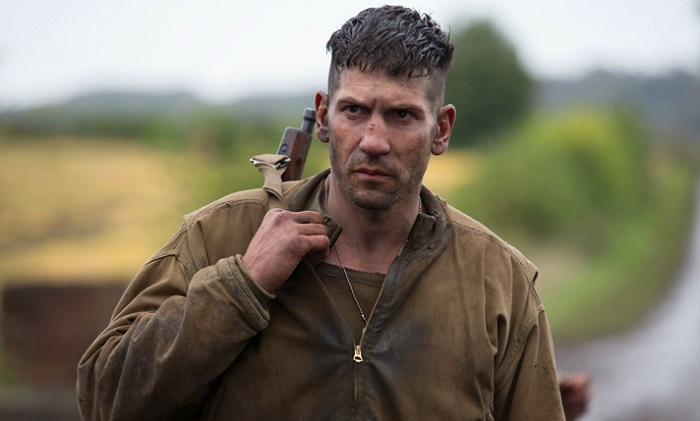 In this David Ayer directed war film, Fury depicts a tank unit fighting in Nazi Germany during World War 2. Bernthal joins a stacked cast and portrays the role of Grady Travis who is a tank loader. If you are someone who loves to watch movies on World War 2, then Fury is a great film to check out. Shia LaBeouf Birthday Special: When the Actor Shocked Fans With His Extreme Method Acting for Fury and Other Films. 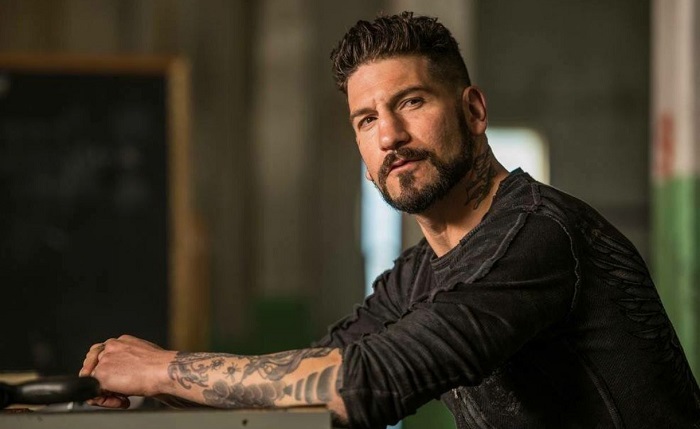 Probably one of the best heist films of the last five years, Baby Driver is a stylish and a fun ride. It follows the character of Baby, who drives cars really well and acts as a getaway driver. Even though Bernthal appears in the film for only a few minutes, he gives us some of the best lines in it. 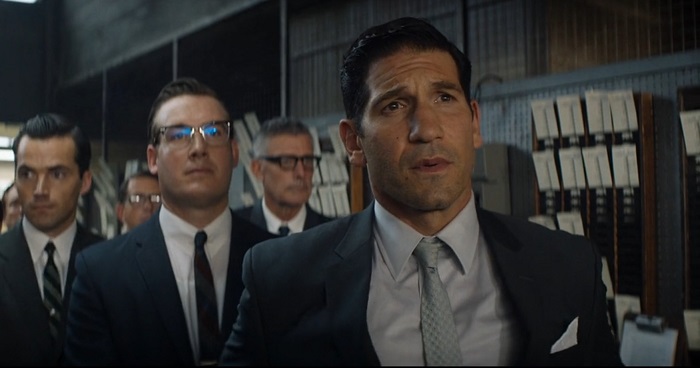 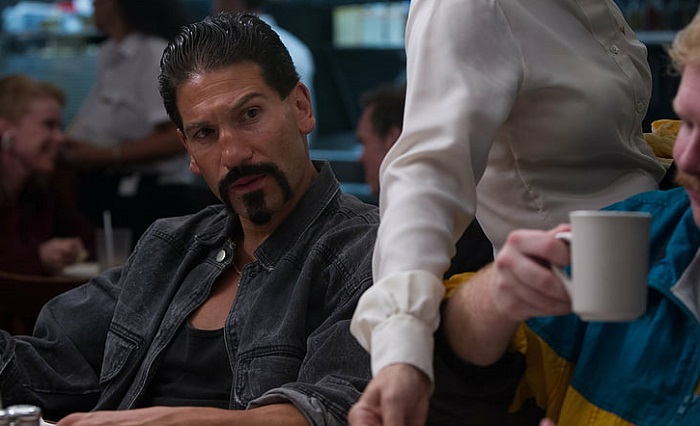 Jon Bernthal in The Wolf of Wall Street

With The Wolf of Wall Street, he stars alongside Leonardo DiCaprio in a film that explores the notorious rise of Jordan Belfort. Bernthal plays the role of Brad Bodnick, an associate and close friend of Jordan’s and this role really helps flex his comedic chops.

We hope that Bernthal continues to have a great career and here is hoping that Punisher returns back to the MCU. With this we finish off our list and wish Jon Bernthal a very happy birthday.

(The above story first appeared on LatestLY on Sep 20, 2021 10:09 AM IST. For more news and updates on politics, world, sports, entertainment and lifestyle, log on to our website latestly.com).