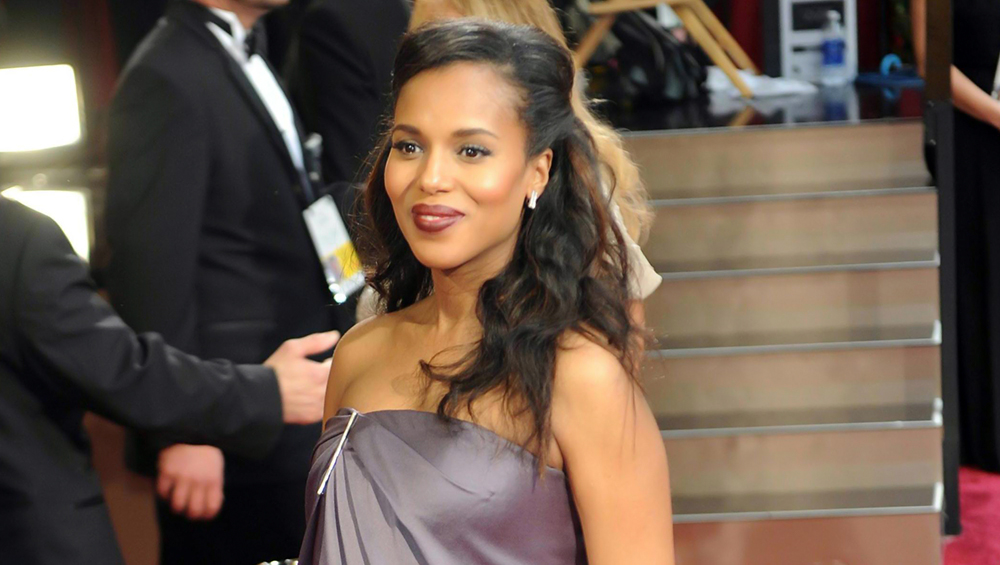 Los Angeles, October 11: Actress Kerry Washington has joined the big-ticket cast of Meryl Streep and Nicole Kidman in Ryan Murphy's The Prom. The Netflix project is a film adaptation of the stage musical, based on an original concept by Jack Viertel, and a book by Bob Martin and Chad Beguelin, reports hollywoodreporter.com.

The Prom focuses on the experiences of an Indiana lesbian teenager who wants to bring her girlfriend to her school's big dance. Instead, they are banned from attending as a couple, prompting a cast of Broadway eccentrics to descend on the small-town home to help fight the injustice. Scandal Actress Kerry Washington Gave Out Her Mobile Number on Twitter to Connect with Her Fans.

Streep is set to play two-time Tony winner Dee Dee Allen and James Corden will play Barry Glickman. They are Broadway co-stars who see their Eleanor Roosevelt musical get bashed by The New York Times, sparking a crisis that prompts them to try to make over their image by adopting a cause.

It also features Awkwafina, Ariana Grande, Keegan-Michael Key and Andrew Rannells. Murphy is adapting the Broadway show as the first movie project announced under his Netflix deal. The producer behind "American Horror Story" and "American Crime Story" left 20th Century Fox Television for a mega-deal at the streaming giant worth $300 million.