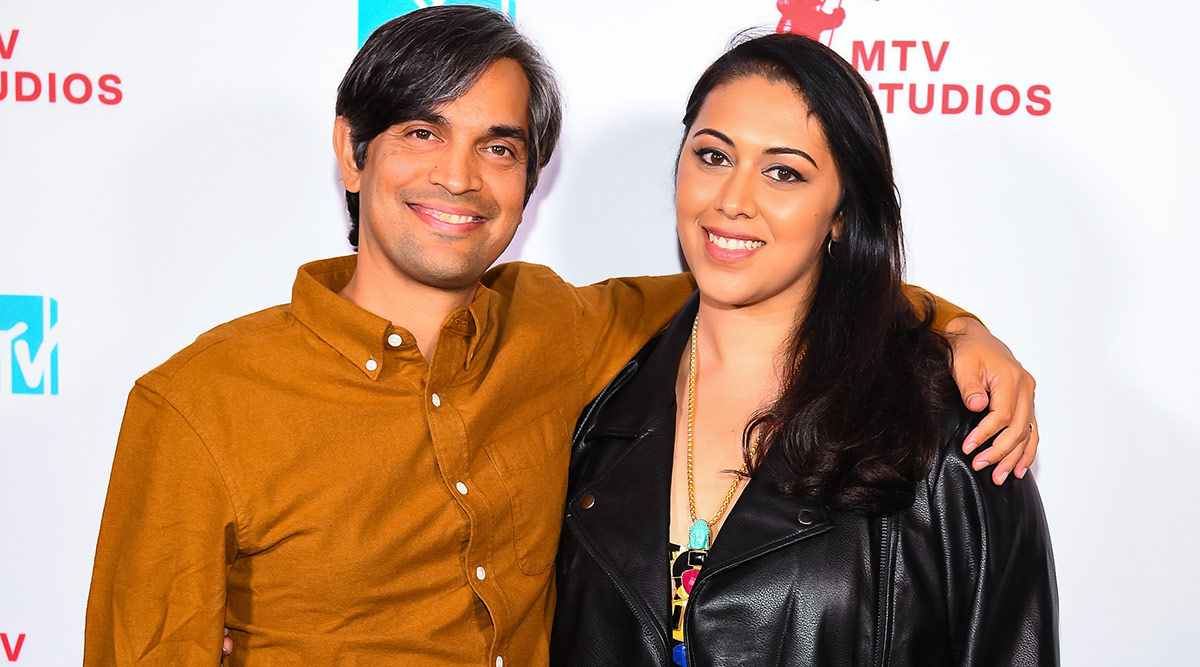 The names of the nominees for the Oscars 2020 are out. The nominations for 92nd Academy Awards were read out by John Cho and  Issa Rae. While Gully Boy might have missed out on landing a nomination in the International Film Category, but we have two Indian-Americans who are making us proud. Sami Khan and Smriti Mundhra's film St Louis Superman has landed a nomination in the Documentary Short category. The two have co-directed the film produced by Meralta Films. Smriti is daughter of late filmmaker Jagmohan Mundhra, who has directed the critically acclaimed Bawandar featuring Nandita Das. Oscars 2020: South Korean Film Parasite Lands 6 Nominations Including Best Picture.

St Louis Superman documents Bruce Franks, Jr.’s journey from activist to state lawmaker. In 2016, during the Black Lives Matter movement, Franks, 34, a Democrat, was elected to the Missouri House of Representatives where most of his colleagues were white Republicans. He gained popularity during the protests against the police shooting of Michael Brown in Ferguson in 2014. Oscar Nominations 2020 Full List: The Irishman, Parasite and Joker Dominate Different Categories While Avengers: Endgame Gets the Royal Snub.

Resul Pookutty tweeted for them:

Finally there is an Indian name at the nominees list at the @TheAcademy Awards this time.... Huge congrats to #SmritiMundra and #SamiKhan pic.twitter.com/kdQdO7R1ip

In an interview, addressing her privilege as working-class Indian American, Smriti said, "Sami and I can’t pretend we have first-hand experience with the problems Bruce and a lot of people in his community deal with. We could have crafted the narrative from our perspective, which would have made a lot of us and white people feel good about the world. But we wanted to use our privilege, access and skills to amplify a story that deserved to be narrated. Our approach to filmmaking comes from a place of humility, a desire to learn about other communities and check preconceived notions."