Ryan Seacrest Did Not Have A Stroke During American Idol Season 18 Finale, Confirms Rep 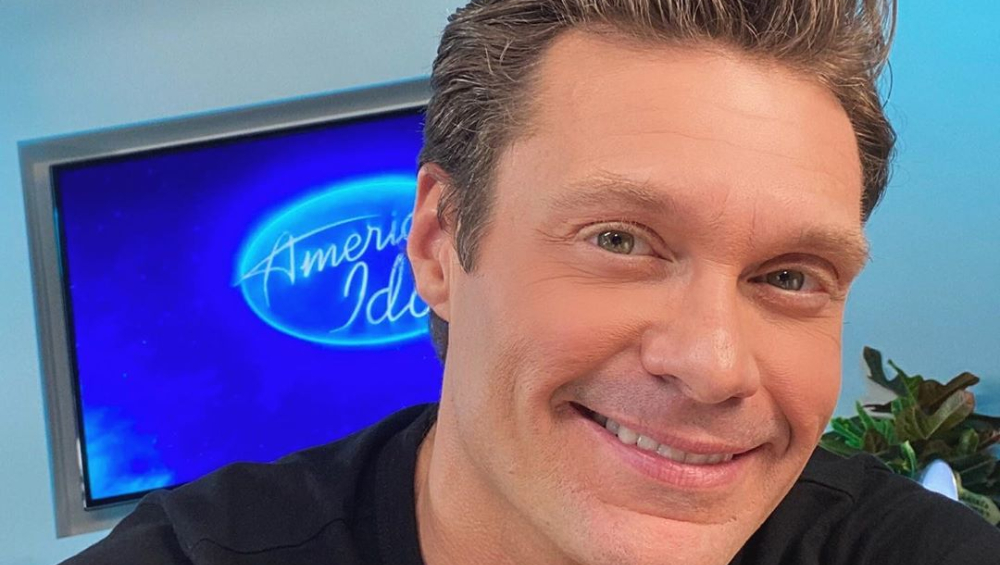 The first at-home finale of American Idol season 18 took place on Sunday night where Samantha “Just Sam” Diaz was crowned as the winner. It was the host Ryan Seacrest who revealed the winner from his garage. However, soon after making that announcement, Seacrest seemed a bit off to a lot of viewers, who pointed it out online. Some fans thought that his left eye appeared to be larger than the right, and that his words also sounded slightly slurred. Add to it, Ryan's absence from Monday’s Live with Kelly and Ryan. His fans were really concerned until Ryan's rep confirmed that he's doing okay and that there is nothing to worry about.

"Like many people right now, Ryan is adjusting to the new normal and finding work-home balance, with the added stress of having to put on live shows from home. Between Live with Kelly and Ryan, American Idol, On Air with Ryan Seacrest, and the Disney Family Singalong specials, he has been juggling three to four on-air jobs over the last few weeks and he’s in need of rest. So today he took a well-deserved day off,” Ryan's rep said in a statement to People. 76th Golden Globe Awards: Ryan Seacrest Slammed for Flaunting Time’s Up Bracelet at Ceremony.

98% sure ryan seacrest had a stroke on live TV last night. he’s not on live with kelly this morning, either, which is...concerning pic.twitter.com/3j9R2bMbfm

So there you go, everyone! Ryan is just tired and is taking some time off. Much needed, we say. After all, we know how hard-working Ryan is. If he takes up a job, he commits to it no matter what. But then we all deserve a good break once in a while, no?

We all dealing with a global pandemic, so things are obviously not as they were before this all began. Ryan too is adjusting to the new normal. “We put the show together earlier in the week because there are so many factors to it. Every once in a while we have to be careful not to step on each other while we’re talking because there’s that delay that we’ve all experienced talking to our families at home on different Zooms and things like that,”  Ryan told People earlier this month about his schedule during the COVID-19 outbreak. Well, Ryan will get that much-needed rest now and he will be back on the track in no time.