Scream: Before the Fifth Film Arrives, Ranking All the Previous Scream Movies in Neve Campbell’s Slasher Franchise From Worst to Best!

Scream 2022 sees the return of Neve Campbell, David Arquette and Courtney Cox as they go back to the town of Woodsboro after a new killer dons the Ghostface mask. 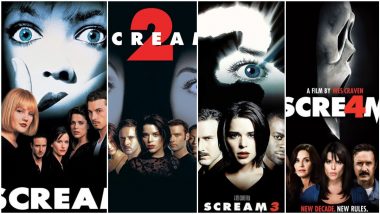 From Scream to Scream 4, Here are All Scream Films Ranked (Photo Credit: Twitter)

Scream, the classic horror franchise is all set for a return next year with the weirdly titled new film, Scream? Seriously companies need to stop naming their reboots same as the first film. Nevertheless, the new trailer surely has us excited for a new Scream film. By the looks of it, Scream seems to be going back to what made it so special. Old characters played by Neve Campbell, David Arquette and Courtney Cox are returning, we see some new faces, it looks like the new film is definitely going to be a blast. Scream Movie Trailer: Courteney Cox, Neve Campbell, David Arquette Return to Their Iconic Roles To Fight Ghostface

So with the release of the new trailer for Scream, let’s go back and rank all the previous four Scream films. 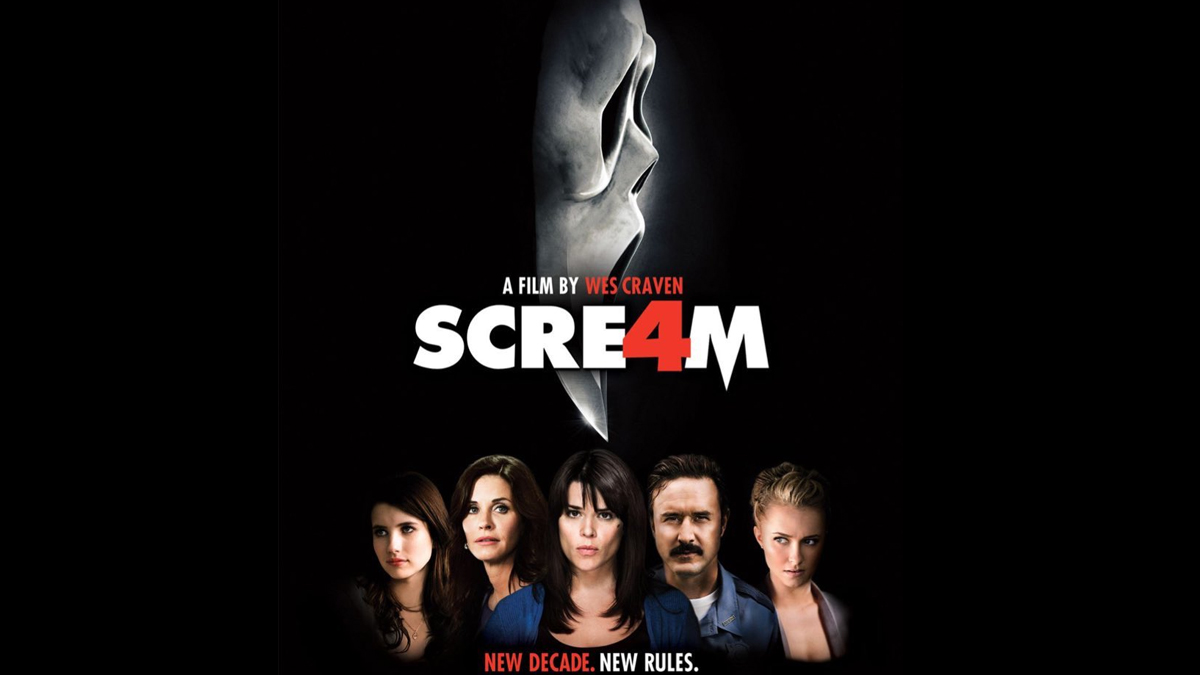 Scream 4 while does retain the entertainment factor of the previous films, it is still heavily flawed. Scream 4 follows Sydney coming back to town after 10 years, right at the time Ghostface begins his killings again. At this point the series was basically starting to show its age as there was hardly anything new to offer, aside from some nice kills. 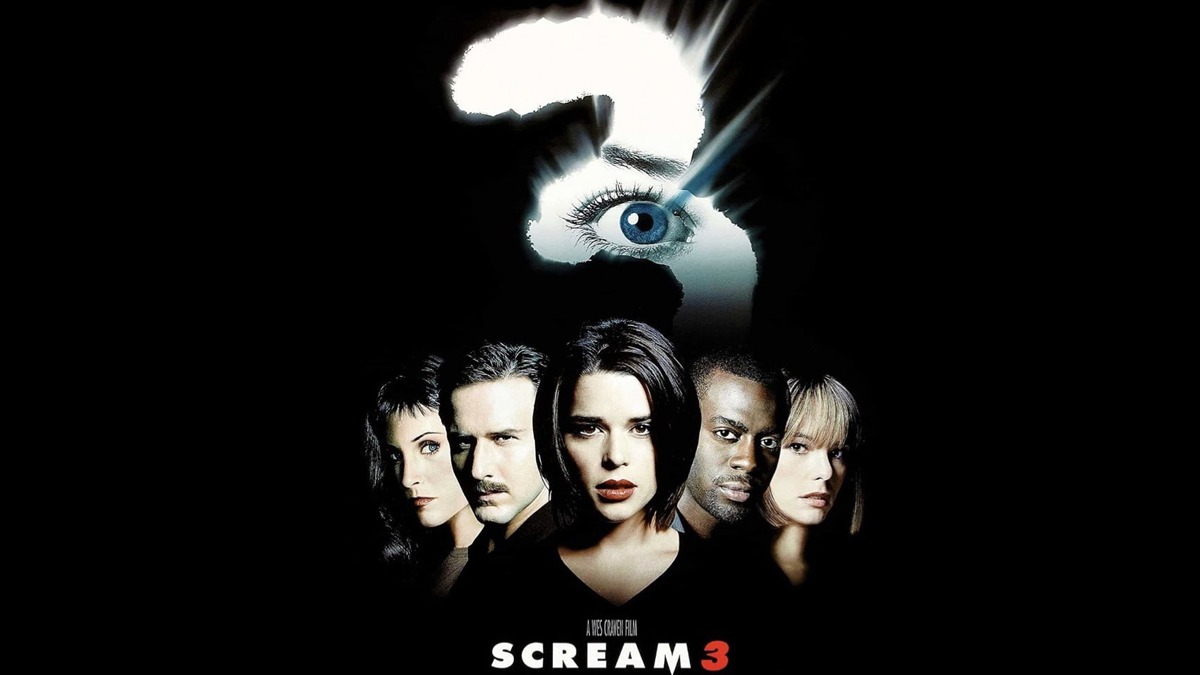 Originally conceived as the final chapter for the series, Scream 3 took place three years after the previous film. Sidney Prescott leaves self-isolation and goes to Hollywood as Ghostface starts terrorizing the set of a film with murders. While it was surely entertaining, there was nothing of substance over here. Scream 3 just dissolved into what it actually was spoofing and suffered from a bit of identity crisis. Scream 5: Courteney Cox Confirms Starring in the Upcoming Sequel, Will Reprise Her Role of News Reporter Gale Weathers. 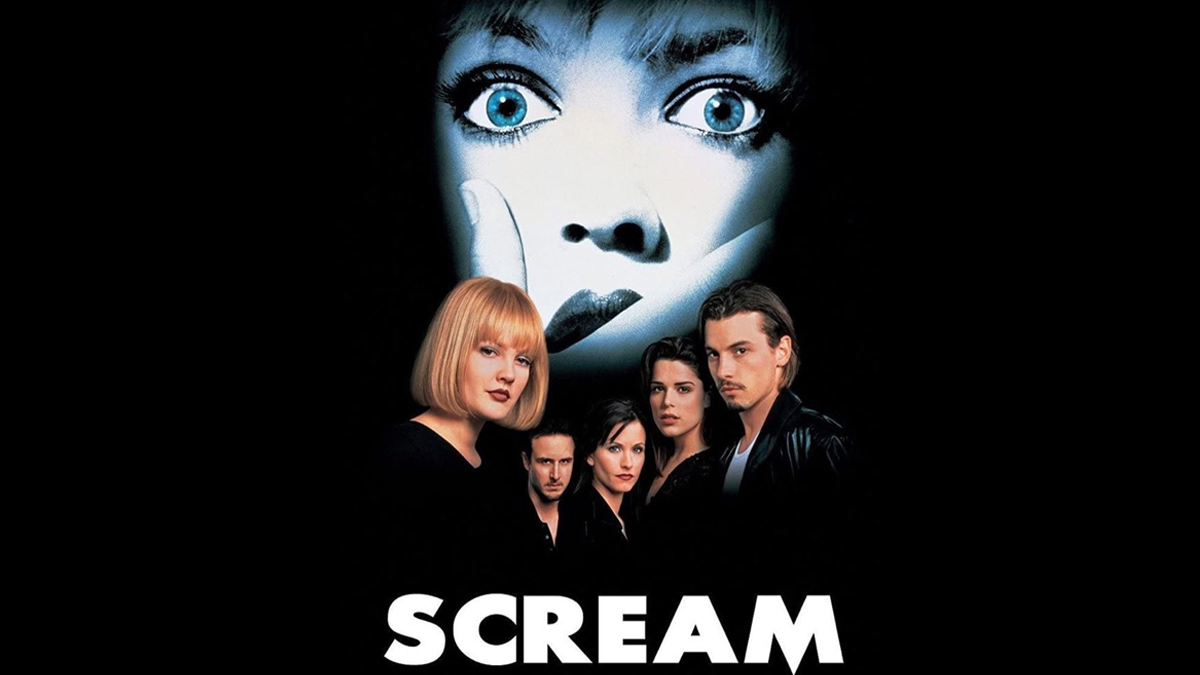 Whenever we talk about this one we are going to confuse it with the new Scream now, aren’t we? Nevertheless, Scream was a fantastic slasher film that took some of the genres clichés and satirized it. Taking place around Halloween as Ghostface begins his killings, Scream was a great horror film that was just way too good for its time. 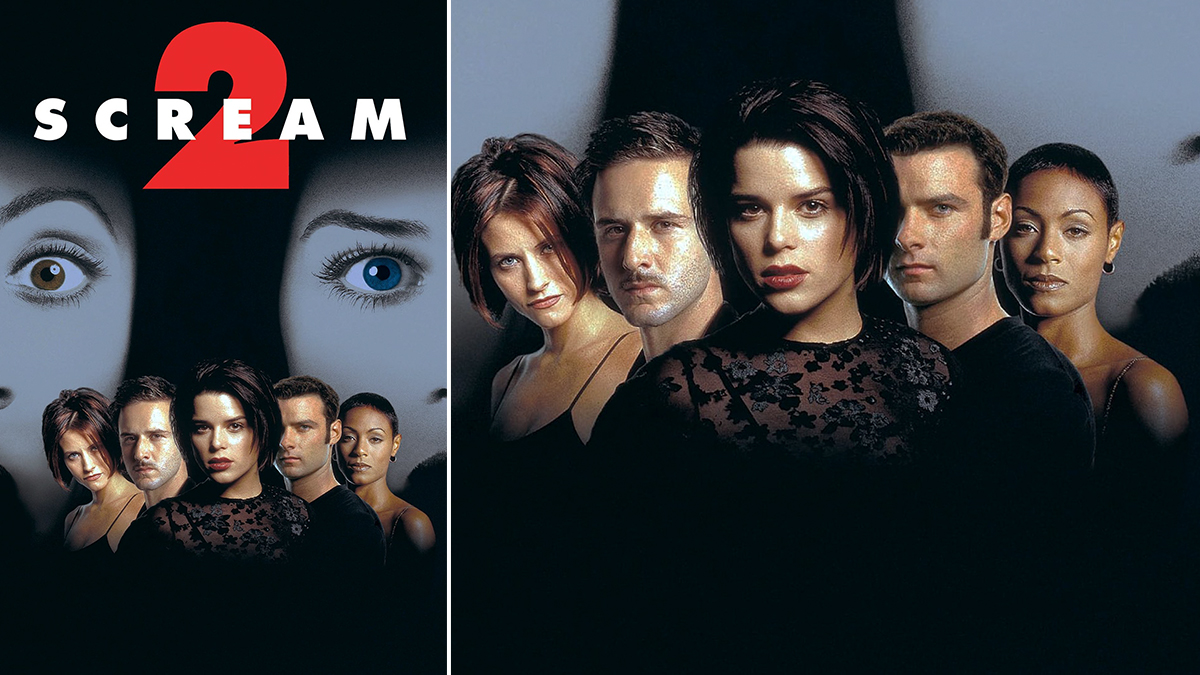 Talk about taking the concept of the original and doing it even better in the sequel. Scream 2 is the perfect sequel that anyone could ask for and is the high point of the franchise for me at least. Scream 2 features returning characters who are now the target of a copycat killer using the guise of Ghostface. Honestly watch Scream 2, you won’t regret it.

Scream is scheduled to release on January 14, 2022 and stars Neve Campbell, David Arquette and Courteney Cox.

(The above story first appeared on LatestLY on Oct 13, 2021 02:59 PM IST. For more news and updates on politics, world, sports, entertainment and lifestyle, log on to our website latestly.com).