The Gentlemen: Originally British, Here’s Why Matthew McConaughey’s Character Was Changed to American in the Guy Ritchie Film 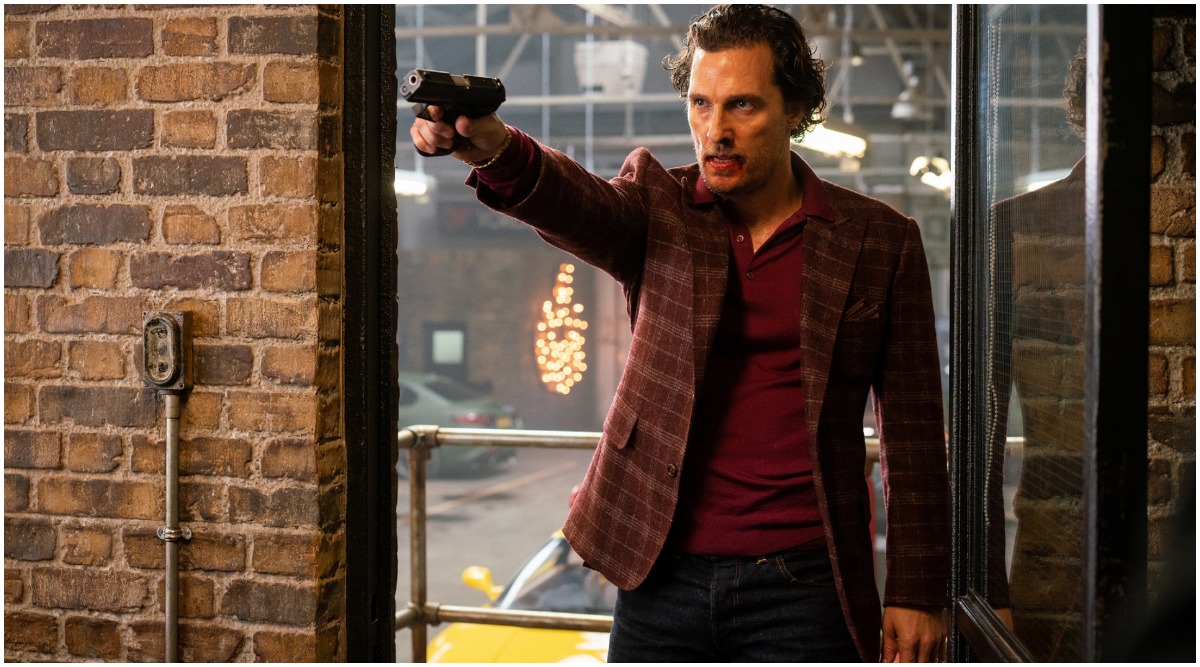 Guy Ritchie revisits his London gangster-comedy plot with The Gentlemen. The movie stars Matthew McConaughey, Charlie Hunnam, Hugh Grant and Colin Farrell playing characters caught in a complicated sale of a drug empire. Ritchie’s central protagonist is Mickey, whose attraction to his increasingly upper-crust way of life leads him to seek an exit from his chosen profession as a marijuana kingpin. The role was originally conceived for a British actor, but the filmmakers eventually decided that making the character American created exciting and unexpected directions for Mickey. Guy Ritchie Goes Back to Gangland with Colin Farrell in ‘The Gentlemen’.

Upon reading the script, Matthew McConaughey came aboard and immediately had some ideas for the character. “Mickey is an American selling England to the English," the Academy Award-winning actor summarizes. "As we know, sometimes it takes someone’s romanticized point of view to show value to the things we have around us, and Mickey does just that. He moved to London twenty years earlier, is Oxford-educated, and has infiltrated the upper echelons of the aristocracy – the toffs. He started developing marijuana farms with the idea that there are thousands of estates in the UK, and Mickey would rent their properties for a million pounds a year and build ‘skunk’ farms underneath them. Mickey’s toff partners didn’t have to do anything; he just needed their land and they wouldn’t even know what was happening. Mickey’s business grew to become an empire.”

After the big-budget success of Aladdin, Guy Ritchie directed The Gentlemen off of his own screenplay, which is based on a story credited to Ritchie, Ivan Atkinson & Marn Davies. Ritchie produced the film with Ivan Atkinson and Bill Block. PVR Pictures releasing ‘The Gentlemen’ nationwide on the 24th of January.