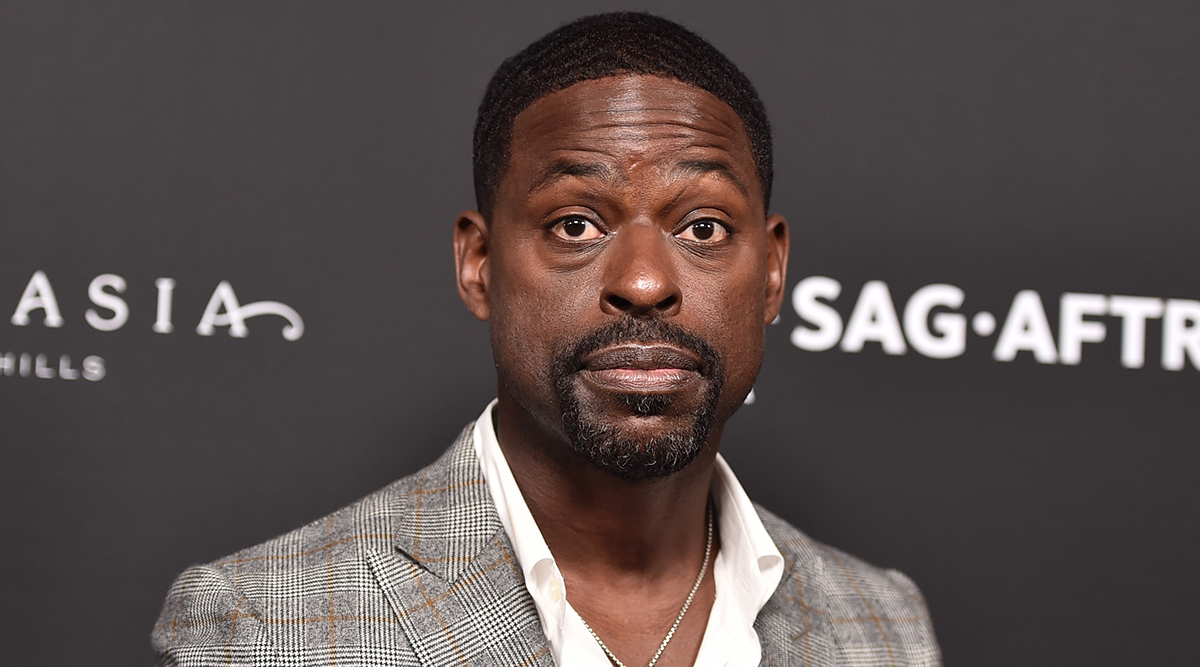 Hollywood star Sterling K Brown was reduced to tears after discovering that his ancestors were slaves. Appearing on the PBS genealogy show "Finding Your Roots", the "This Is Us" star was told by host Henry Louis Gates Jr that his paternal fifth great-grandparents were born in Africa and were living in the US much before the American Civil War. "It just hit me... They were slaves," Brown said after the revelation. According to NBC News, the multiple award-winning actor has been trying to find out about his ancestry ever since his father died of heart failure, when Brown was 10. Coldplay Frontman Chris Martin Recalls Embarrassing His Teen Daughter Apple During Her First Job.

He said most of his family tree on his father's side was "a mystery" until Gates found Brown's paternal third great grandparents in the 1900 US census. "You know in theory that you have to come from somewhere. But now you know you have real people with real names and real birthplaces. It's surreal to actually see it," the 43-year-old actor said. Gates said he initially had difficulty he finding out about Brown's ancestors and he looked into the past records that were maintained by slave dealers and owners. Salma Hayek Recalls Getting Severely Injured by a Monkey Who Attacked Her While Filming Frida.

In those documents, he found the name of the man who enslaved the actor's ancestors. They were listed as collateral for the plantation owner's mortgage. "It's only through documents like this that we can begin to approximate the identity of a black person's ancestors who were enslaved," Gates told Brown. The actor then said, "Being black in this country... you get so used to not knowing for so long. It's a joy to know that it's real. I'm real, is what it feels like."