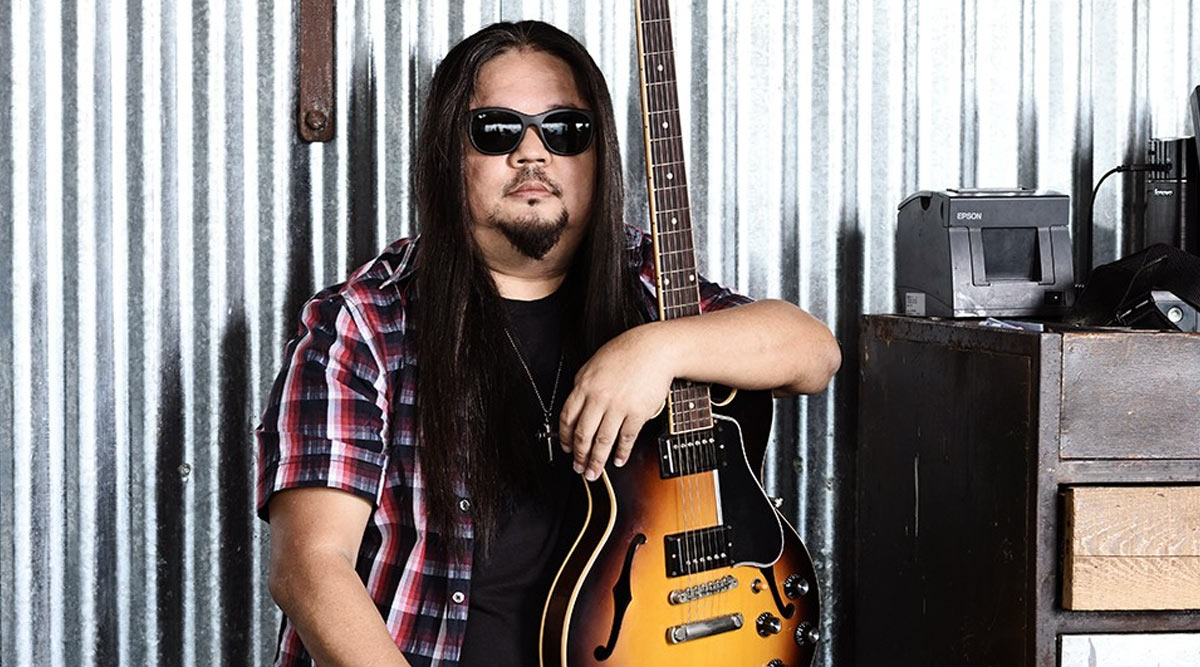 Sonam Sherpa, the lead guitarist of the Indian rock band Parikrama, passed away on Friday. He was 48.Reportedly, Sherpa succumbed to cardiac arrest in his hometown in Kalimpong, West Bengal. Many from the music industry expressed shock at his sudden death.Ehsaan Noorani, from the Shankar-Ehsaan-Loy musical trio, tweeted a picture of the late guitar virtuoso with a caption expressing his heartfelt condolences. Wendell Rodricks Passes Away: Throwback Pics of Deepika Padukone, Anushka Sharma and More Who Walked The Ramp For the Late Designer

"Eternal rocker awesome guitarist and a lovely guy #SonamSherpa has gone into the light ... will remember the jams and the hangouts @parikrama," he wrote. Wendell Rodricks Passes Away: Anushka Sharma Shares an Emotional Post Mourning the Loss of Indian Designer.

Born in West Bengal on October 8, 1971, Sherpa was one of the founding members of Parikrama and was credited with memorable musical pieces such as "I Beleive" and "But it Rained".