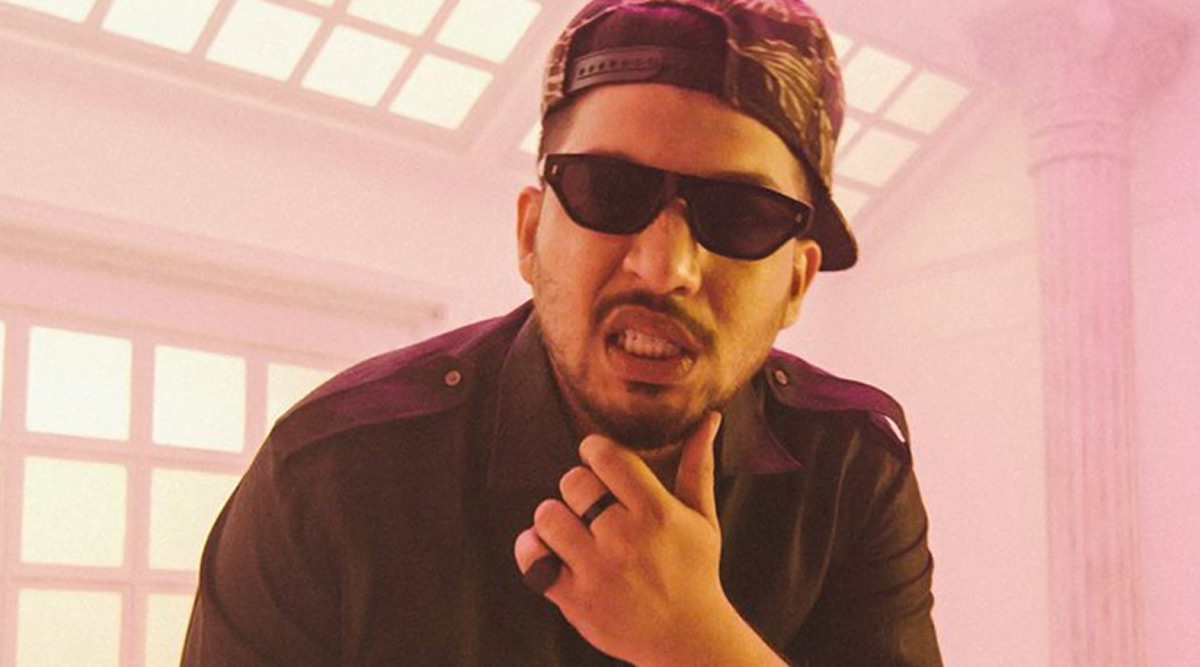 Rapper Naezy is all set to kick off his nationwide tour beginning with Mumbai this Saturday. The tour aims to celebrate the success of his debut album "Maghreb". "I am really excited to travel with my music to different states and cities. I am excited to share my thoughts behind this album with my listeners from different cities. To tour with this album is a great opportunity for me and I am looking forward the live performance!" Naezy said. The songs in his album "Maghreb" talk of different social issues our country is currently witnessing. Rapper Divine on Life After One Year of Ranveer Singh’s Gully Boy: ‘I Am Still Walking in the Same Gully, We Are Doing the Same Things’

"My songs talk of life on the streets, the reality of life, the philosophies and different aspects of life in general and what is currently happening in our nation and people being ignorant about it," he said. On what inspired him to pen such songs, the rapper expressed: "The thought of the eastern part of the world still being influenced by the West made me write the whole album. It is called 'Maghreb' which in Urdu means west. I am inspired by the music of the western part of the world but my roots are in India, which is in the east." Video of Rapper Raftaar Supporting Anti-CAA Protests Is Going Viral.

Inviting fans to attend the Mumbai edition of the tour, the rapper has shared on Instagram: "Shot. Public shareek honeka #maghreb #maghreb2020 @bgbngmusic @antisocialoffline @harmeetrahal" Alongside Naezy, the event will also witness renowned artists like Dee MC, MC ACE and Swadeshi performing live for the audience. Indian Hip-Hop producer, Karan Kanchan who has produced few tracks for the album will also be present at the gig. The Mumbai edition of the tour is scheduled on February 29.