Rapper Divine on Life After One Year of Ranveer Singh’s Gully Boy: ‘I Am Still Walking in the Same Gully, We Are Doing the Same Things’ 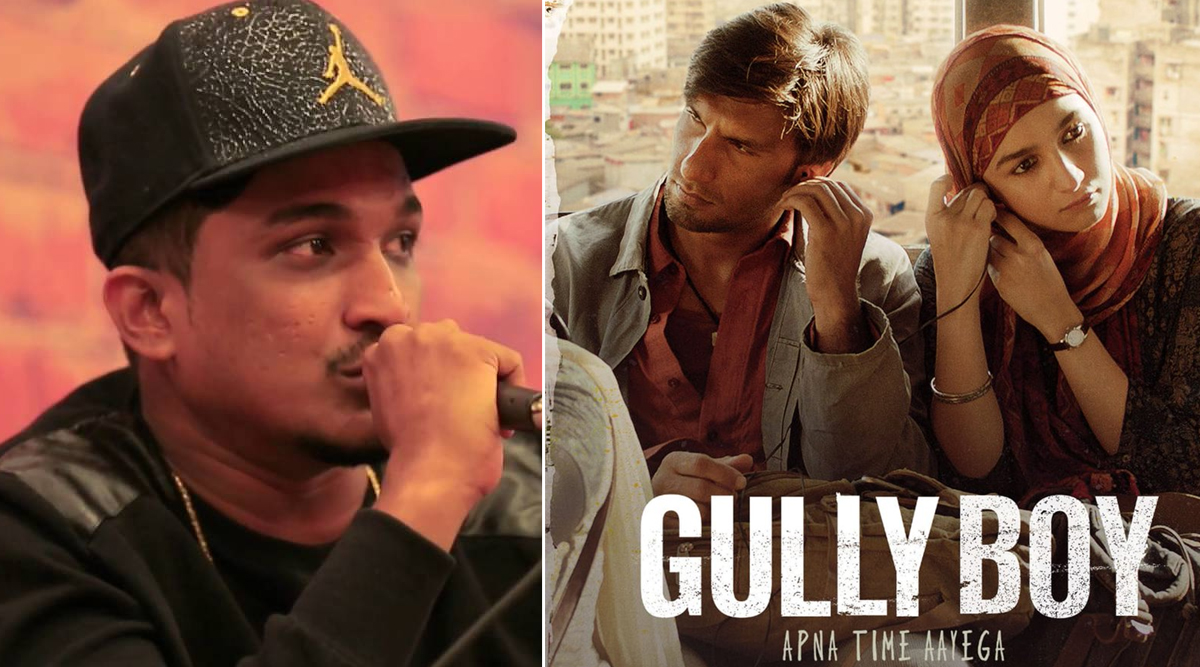 Zoya Akhtar's Gully Boy released on Valentine's Day last year and tasted immense success. The Ranveer Singh-Alia Bhatt starrer was also selected as India's official entry at the 92nd Academy Awards. Today, as Gully Boy turns one, actors Sidhhant Chaturvedi and Vijay Varma and rapper Divine reveal how the film changed their lives. Siddhant, who became popular after playing MC Sher in the film, shared: "Life has changed, now I'm shooting for films as a lead hero in the industry back to back with the biggest banners, out there with some of the biggest directors. Every day is different, either I'm reading, or I'm shooting for something or I'm shouting for bands, it's amazing. I'm loving life right now." Valentine’s Day 2020: Sonam Kapoor Shares a Kiss With Husband Anand Ahuja in This Adorable Throwback Picture.

Vijay Varma won many fans with his portrayal of the character of Moeen in the film. The actor expressed: "Life has been extremely beautiful and eventful since Gully Boy released in Feb 2019. I am really in the thick of things, creating a lot of stuff. Everything else, apart from work, has taken a back seat. Now, it's been constant work and I am really enjoying the work right now." Rapper Divine, who lent his voice to quite a few tracks in the film became highly sought-after post Gully Boy. His songs "Mere gully mein", "Azaadi" and "Apna time aayega" still continue to dominate the playlists. Laal Singh Chaddha: Aamir Khan Shares a Beautiful New Poster, Wishes Kareena Kapoor Khan On Valentine’s Day 2020 With the Sweetest Message.

Talking about the same, Divine said: "Life after Gully Boy is the same as it was before the release of the film. I am still walking in the same gully, we are doing the same things. It's only upgraded because we're getting the bigger stages, bigger venues and bigger opportunities and I am very thankful to God." On the work front, Sidhhant Chaturvedi will next be seen in Bunty Aur Babli 2 and Shakun Batra's untitled film, where he will feature alongside Deepika Padukone and Ananya Panday.

Vijay Varma's upcoming projects include Baaghi 3, Hurdang and A Suitable Boy, along with a few other films and web series. Rapper Divine performed at the recent Vh1 Supersonic music festival in Pune and was warmly greeted by the hip-hop loving young audience who danced non-stop to his rhythm.