From Saif Ali Khan in Adipurush to Ajay Devgn, Alia Bhatt in RRR: Looking at Bollywood Actors Who Will Be Seen in Regional Releases! 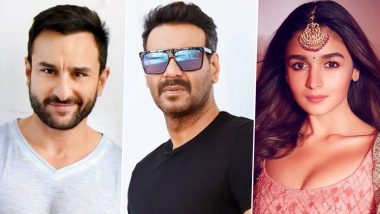 Currently, the internet is going gaga over the fact that Saif Ali Khan has been roped in to play the antagonist in Om Raut's next Adipurush starring Prabhas as the lead. This flick is said to be a magnum opus where Prabhas will be playing the role of Lord Ram and Saif will be portraying the character of demon Lankesh (Raavan). FYI, Adipurush is Saif's debut into South as well as it's his second film with Raut after Tanhaji: The Unsung Warrior. However, the interesting takeaway here is that Bollywood stars these days are trying their hands on regional movies. Nah, we are not saying this because of Saif in Adipurush, as there many B-town celebs who have already entered the regional movie industry. Saif Ali Khan As Lankesh In Adipurush: Netizens Go Crazy After The Actor Comes On Board For Prabhas' Next (View Tweets).

From Ajay Devgn and Alia Bhatt in RRR, Ananya Panday in Fighter to Deepika Padukone in Prabhas 21, stars in Bollywood are exploring and how. And why not? South film industry is a blockbuster market and making one's presence felt there can be supreme. So, before Saif gave a nod to play Raavan, here's the list of Bollywood actors who will sooner or later will be seen in a South film. Check it out.  Saif Ali Khan to Play Demon Lankesh in Om Raut's Adipurush: From Omkara to Tanhaji - Here's Looking at Times When He Played a Baddie With All the Conviction.

SS Rajamouli's bilingual project RRR stars an ensemble cast which includes Jr NTR, Ram Charan, Alia Bhatt, Ajay Devgn, Samuthikarani in key roles. It's reported that Alia has been roped in to play the female lead whereas Ajay will be seen in a prominent role as a freedom fighter. 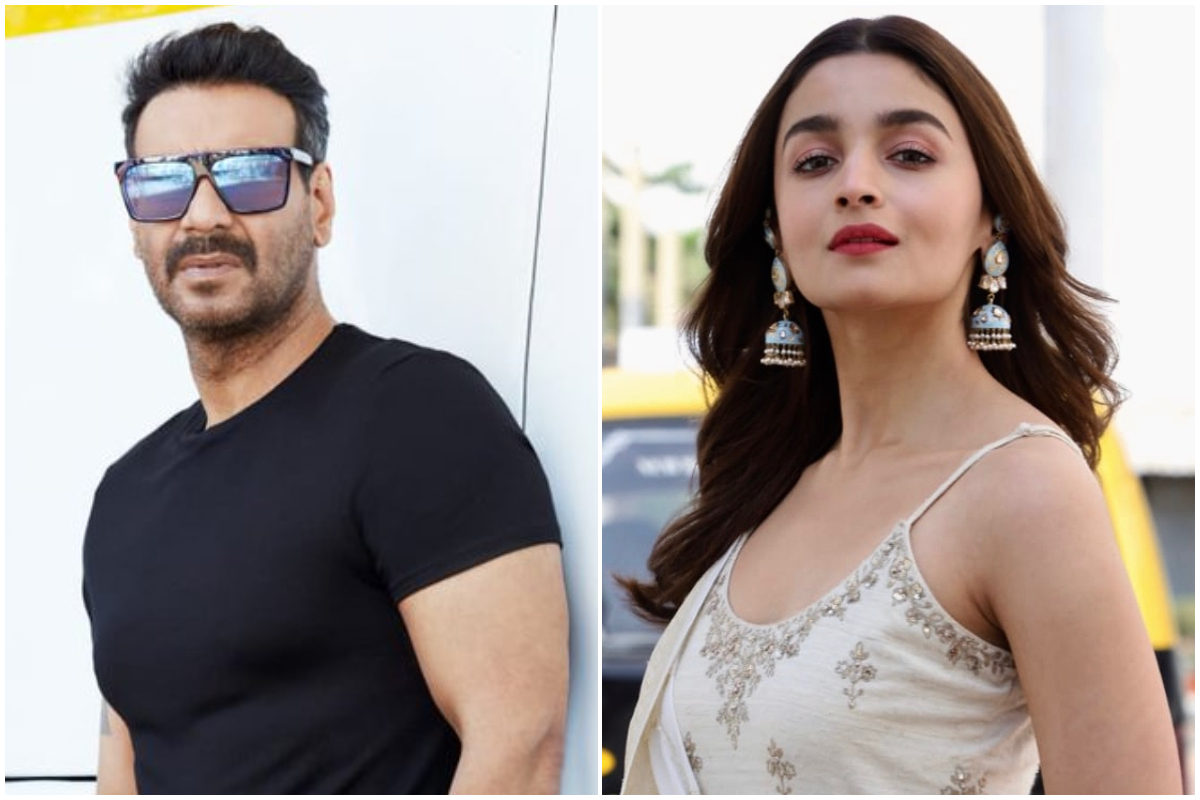 This was among the biggest announcements of 2020 when the news of Deepika Padukone and Prabhas coming together for a project was all over. Tentatively called as Prabhas 21, the untitled flick is directed by Nag Ashwin. Reports are that this movie will be a be sci-fi one. 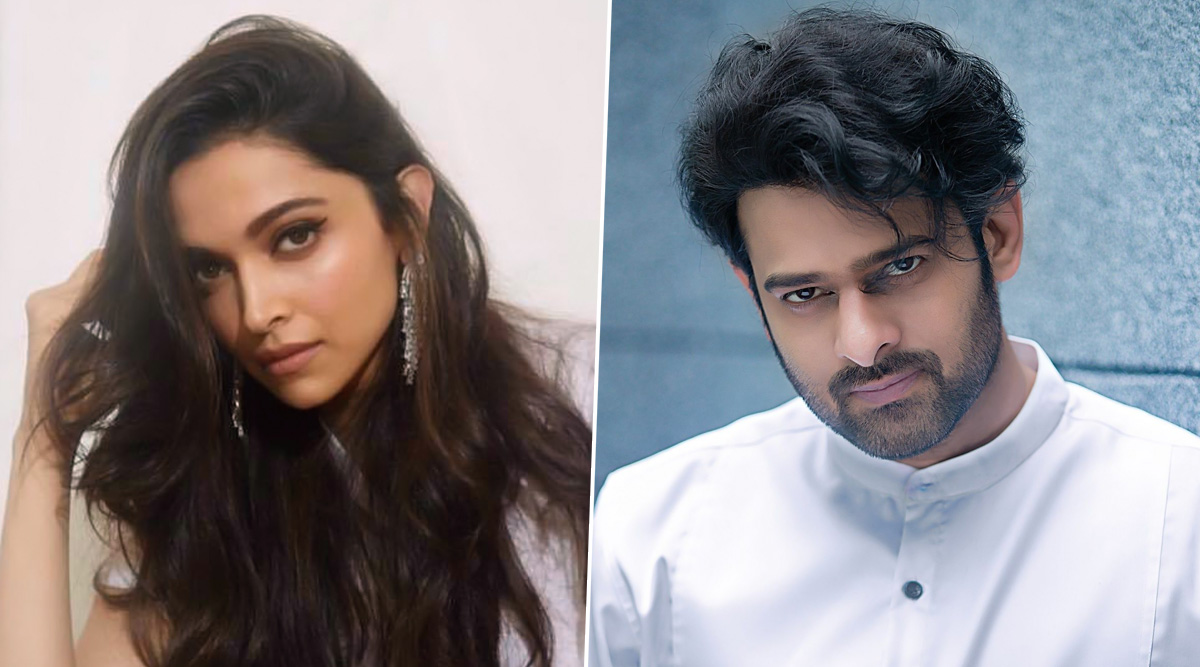 Bollywood actors Sanjay Dutt and Raveena Tandon are all set to play characters with grey shades in this Yash starrer KGF Chapter 2. Helmed by Prashanth Neel, Dutt plays antagonist Adheera in this one whereas Raveena also plays a negative role as Ramika Sen. 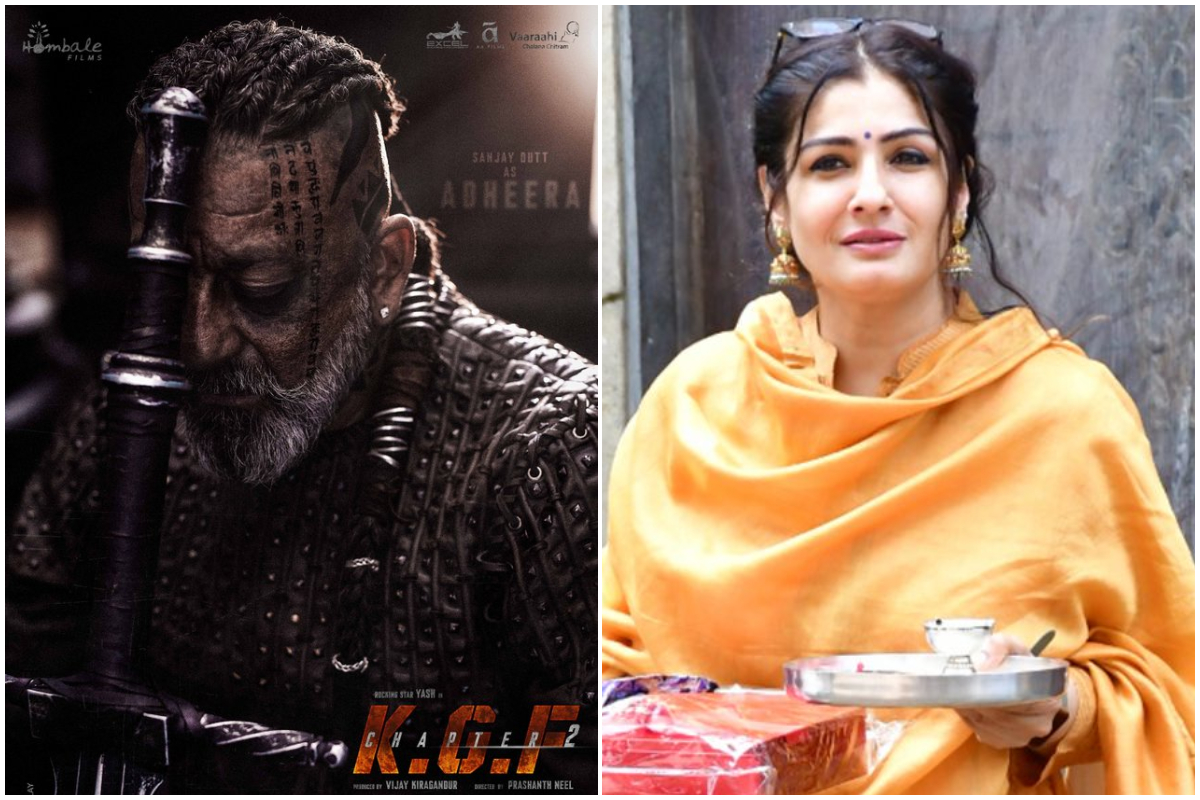 Helmed by Puri Jagannadh, Fighter, as the name suggests, is said to be based on the life of a boxer. Bollywood actress Ananya Panday will be seen in the same romancing hunk Vijay Devrakonda. Fighter is said to be a Telugu-Hindi bilingual, which will also be released in other languages. 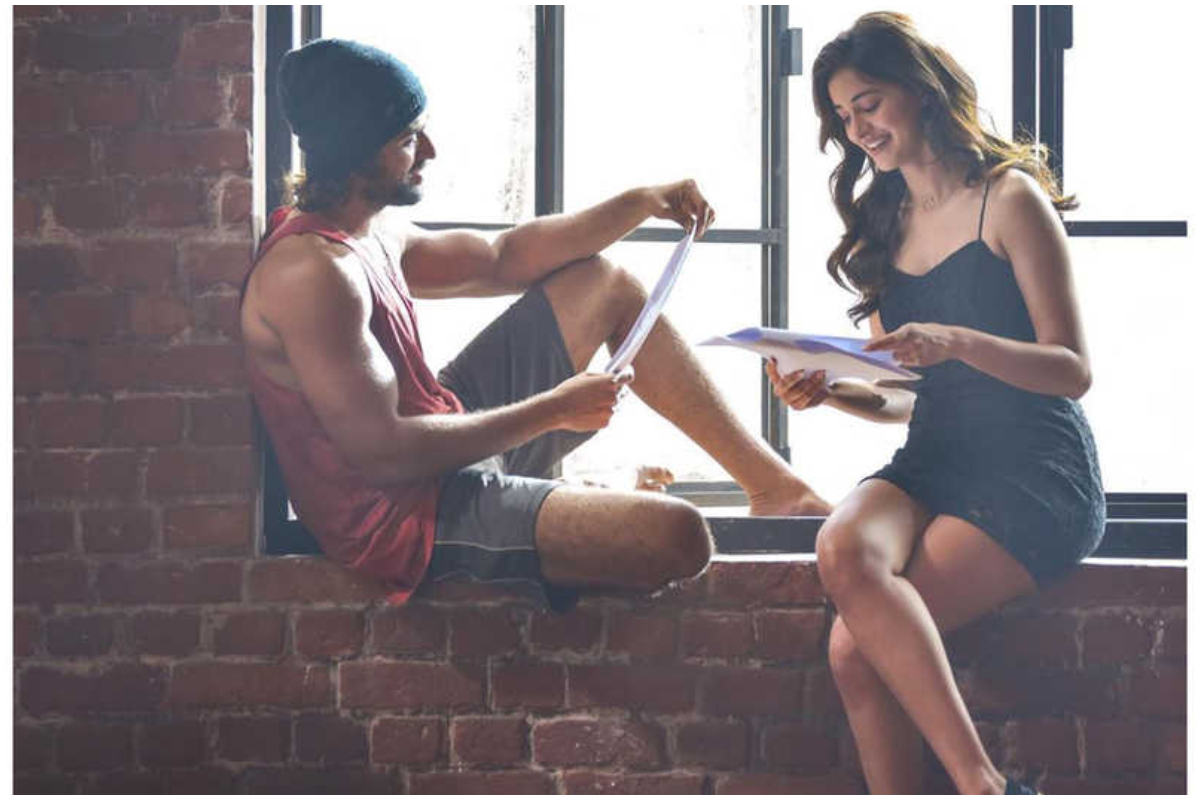 That's it, guys! We are loving it how our Bollywood stars are experimenting and going the regional route. So, what do you think of the compilation above? And which movie from the list are you most excited about? Tell us in the comment section below. Stay tuned!

(The above story first appeared on LatestLY on Sep 03, 2020 10:18 AM IST. For more news and updates on politics, world, sports, entertainment and lifestyle, log on to our website latestly.com).