Malik: From a Kamal Hasaan Masterpiece to a Mammootty Classic, 5 Films Fahadh Faasil-Starrer Reminded Us Of! (LatestLY Exclusive))

An ambitious political drama that spans decades, the film also stars Nimisha Sajayan, Vinay Forrt, Joju George, Indrans, Jalaja, Divya Prabha, Irshad among others. Malik has gone for an OTT release on Amazon Prime Video, after its theatrical release was botched by the second wave of pandemic. 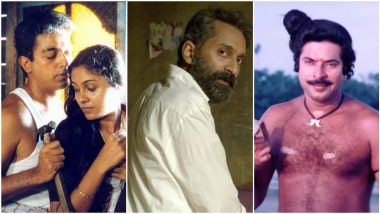 Malik has been getting praise from all quarters for its performances, Mahesh Narayanan's direction and technical aspects. The narratives has flaws, but it is still a captivating story of a young man living in a coastal area near Thiruvananthapuram turning from a smuggler to an influential leader of his community in his hamler, and being a thorn on the side for the government.

While the director in Mahesh Narayanan feels inspired by Martin Scorsese in using of long takes and capturing the essence of crime epics, the writer in him feels inspired by some classics. And one film that may or may not have influenced the film, but we can't help but draw some parallels. OTT Releases Of The Week: Farhan Akhtar’s Toofan, Fahadh Faasil’s Malik on Amazon Prime Video, Maitreyi Ramakrishnan’s Never Have I Ever Season 2 on Netflix & More.

In this special feature, let's look at five movies that we were reminded of when watching Malik. (MAJOR SPOILERS AHEAD) 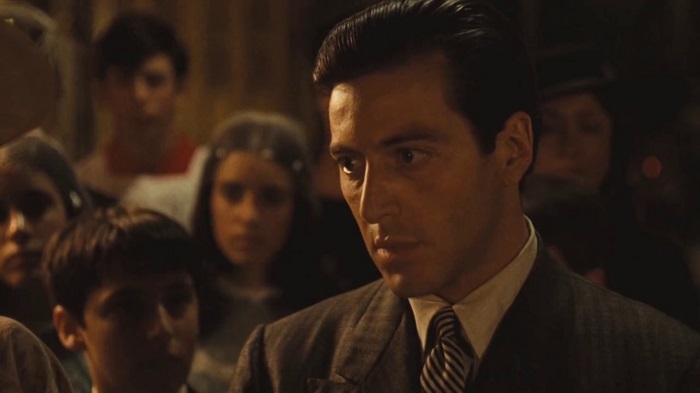 Al Pacino in The Godfather

Is there any gangster drama every made that has not been influenced by Francis Ford Coppola masterpiece? Malik is no exception, with one particular memorable scene harking us back to the climax of The Godfather. Remember the baptism scene where Michael Corleone's men takes down his rivals which is intercut with the scene where he attends his nephew's baptism? That scene gets a twist here, as Suleiman's men attacks his opponents, while he is carrying out the last rites of his son. 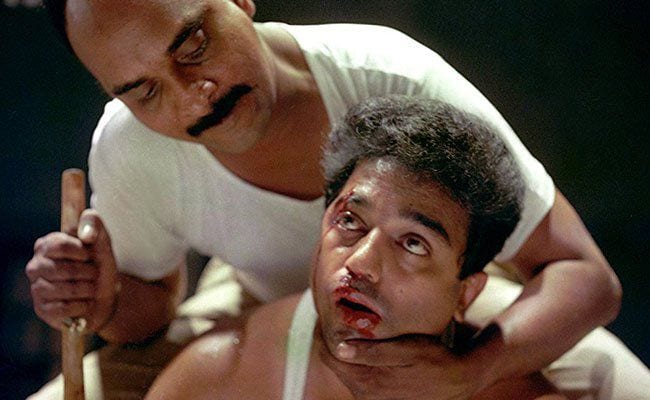 From a videshi classic to a desi one, how can you not draw parallels of Suleiman's story to the rise of Kamal Haasan's Velu Naicker in this Mani Ratnam film from being a no one to being the undisputed king of Dharavi. Be it being a victim of the harsh police brutality to marrying the sister of his best friend to finally getting killed by the offspring of an opponent he once harmed, the similarities are quite uncanny! 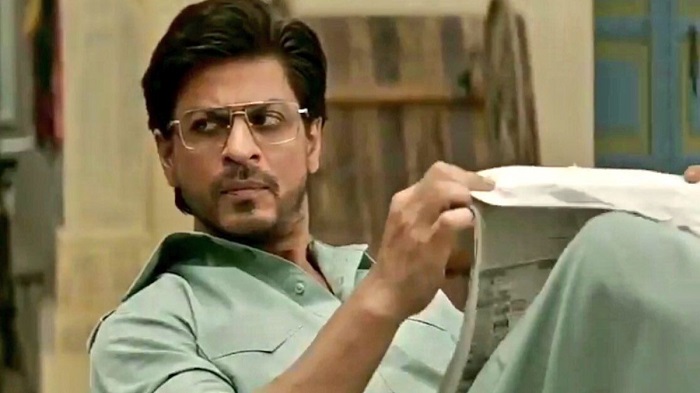 Once Upon a Time in America 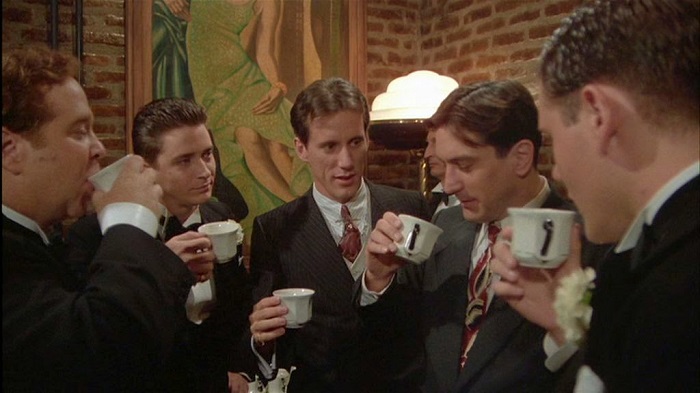 A Still from Once Upon a Time in America 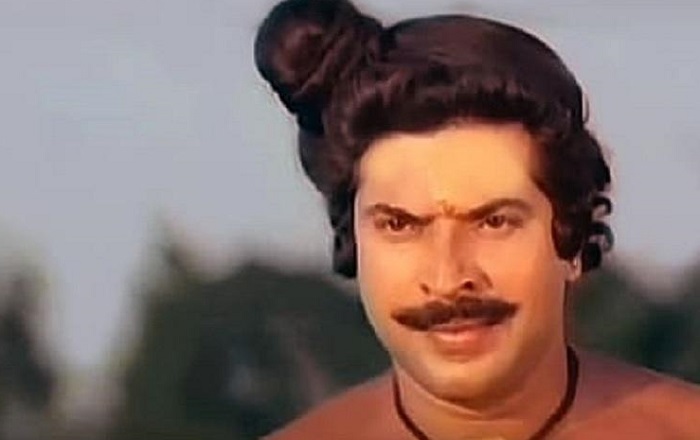 The entire track of Suleiman's estranged nephew trying to kill his uncle in jail for what he did to his father is heavily influenced by the classic Oru Vadakkan Veeragatha. In the Mammootty-starrer, Aaromalunni comes to kill his uncle, Chandhu for allegedly cheating and killing his father, only for the latter to reveal a different side of the story, but that doesn't stop Chandhu from dying. Even in Malik, Suleiman manages to win over his nephew but fails to win over death.

(The above story first appeared on LatestLY on Jul 15, 2021 08:12 PM IST. For more news and updates on politics, world, sports, entertainment and lifestyle, log on to our website latestly.com).