Naga Chaitanya Birthday: 6 Times When This Handsome Hunk Proved He’s The King of Romance in Tollywood 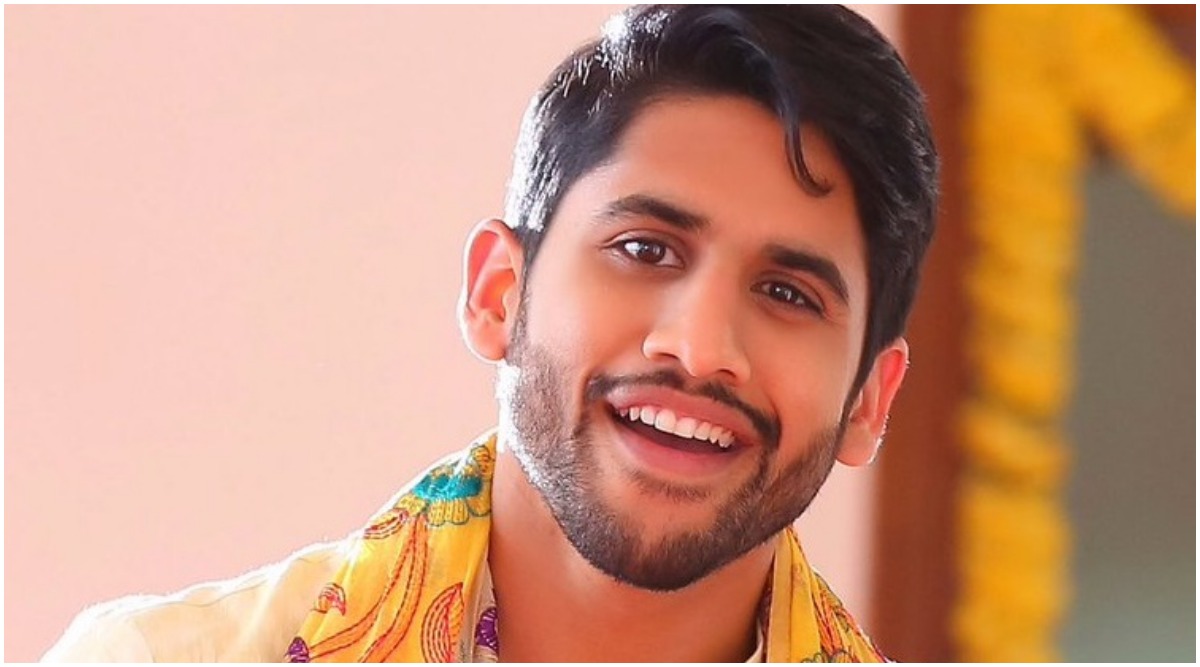 Naga Chaitanya is the heartthrob of Telugu cinema. He has fans across the globe and one just cannot get over the impressive roles he has put forth in his career. Be it the romantic roles that he has portrayed on the big screen or his stylish avatar, Naga Chaitanya is one of the most favourite actors in Tollywood. Today it is Naga Chaitanya’s 33rd birthday and we are sure many of you would want to watch some of his films. Samantha Akkineni Shares Few Unseen Pics with Naga Chaitanya on Their 2nd Wedding Anniversary.

Naga Chaitanya is the son of veteran actor Akkineni Nagarjuna and Lakshmi Daggubati. His parents got divorced when he was young. Nagarjuna later married actress Amala Mukherjee, whereas Lakshmi Daggubati tied the knot with Sharath Vijayaraghavan. From family to fans to friends, everyone have been showering with wishes for the handsome hunk, Naga Chaitanya, across social media platforms. When NC (as the actor is fondly called by his fans) was in his second year, he expressed his desire to his father to get into acting. NC took up acting classes in Mumbai. He further received training in acting and martial arts in Los Angeles. He also took training in voice and dialogue before making his acting debut. Besides these training lessons, he has these skills in his genes. Let’s take a look at some of his popular roles from the romantic genre, and how he got to be known as the king of romance in Tollywood. NC20: Naga Chaitanya and Sai Pallavi Starts Shooting For Sekhar Kammula’s Film In Hyderabad (View Pics).

Naga Chaitanya’s debut film Josh was a college campus-based story. Fans and critics were impressed with his performance as a debutant. It was his second film, Ye Maayva Chesave, in which fans got to see his romantic side.

Watch The Trailer Of Ye Maayva Chesave Below:

Ye Maayva Chesave is absolutely special for him as it was on the sets of this film he met his co-star, his wife Samantha Akkineni (then Samantha Ruth Prabhu). This movie revolved around a young couple, belonging to different religious communities, the disapproval from their respective families’ ends that complicates their relationship.

100% Love is a rom-com directed by Sukumar, starring Naga Chaitanya and Tamannaah Bhatia in the lead. This Telugu film was also dubbed and released in Malayalam as well.

Watch The Trailer Of 100% Love Below:

Balu, a studious student and a top ranker of his college, falls for his cousin Mahalaxmi who comes to stay at his place. Her bubbly spirit wins his heart, but over a period of time the duo part ways due to ego issues. But things take a turn when they are forced to confront each other.

Autonagar Surya once again featured real life couple Naga Chaitanya and his ladylove Samantha in the lead. Although this Deva Katta directorial wasn’t a love story, it did beautifully show the romantic angle amidst other incidences that were uncalled.

Watch The Trailer Of Autonagar Surya Below:

Surya, the central character, is an orphan who works a mechanic in Autonagar. He is sentenced to jail for five for murdering a goon. In order to fulfill his dream project, Surya completes his graduation while he is in prison and once he steps out, it highlights the hurdles he faces after it.

Premam is a remake of the Malayalam film of the same name. Directed by Chandoo Mondeti, this movie turned out to be a huge hit at the box office.

Watch The Trailer Of Premam Below:

The story is about young man named Vikram who comes across three different woman in his life while he is in school, college and later when he sets up his own business. Three different phases, three different experiences and how things take a turn is what you’ll see.

The story was about a man named Shiva, a fun-loving young man, who comes across a stubborn woman at a wedding. It was undoubtedly love at first sight for the handsome lad. But it wasn’t an easy journey for the duo that was ahead.

Majili was the first project of the Naga Chaitanya and Samantha Akkineni post their wedding. Fans were pretty excited to see their chemistry on the big screen.

Watch The Trailer Of Majili Below:

It is about Sravani and Poorna, how the duo get hitched to each other. It shows how Poorna decides to leave behind all of painful memories and lead a wonderful life ahead after seeing Sravani’s pain and her unconditional love for him

Naga Chaitanya has won hearts with his impeccable performance. One of the handsome men in the country, NC’s stylish avatar and his sweet smile just cannot be ignored. We wish him all the love and luck. Happy Birthday, Naga Chaitanya!