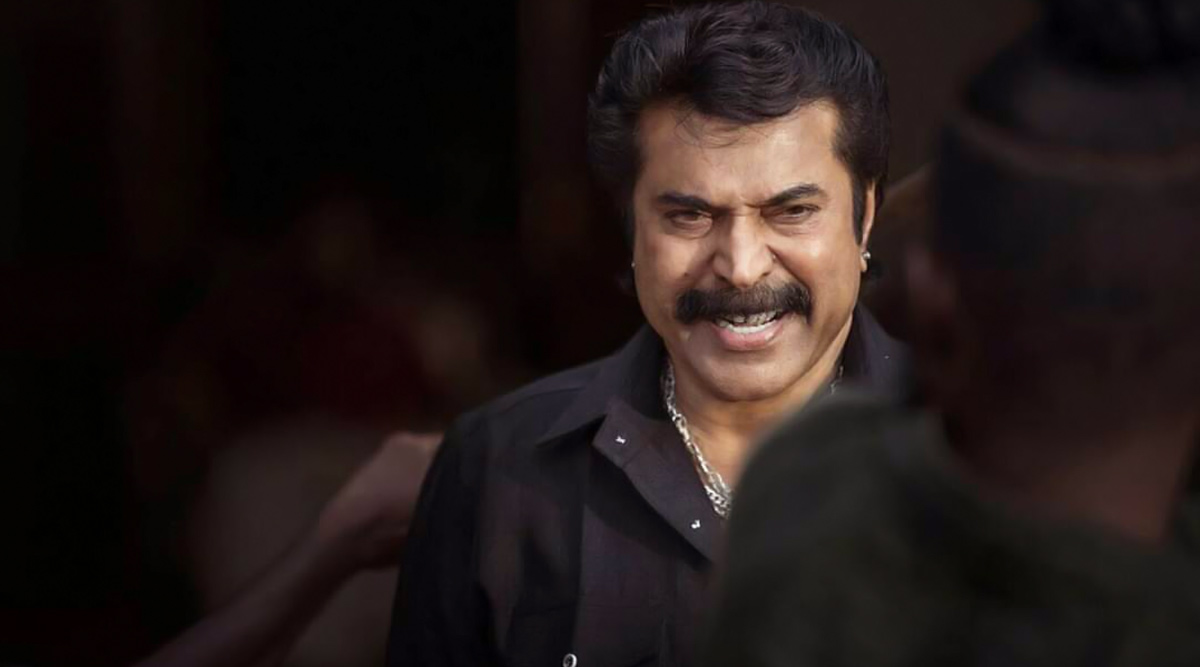 The Malayalam film Shylock starring megastar Mammootty in the lead, released on January 23. Other than the die-hard Mammukka fans, there are many others who have rushed to watch the first day first show of Shylock. All those who have managed to watch the movie, have shared their reviews about the film on Twitter. Most of them have given Shylock a thumbs up, declared it as a mass entertainer. Let’s not forget that Shylock is Mammootty’s first film to hit the big screens in 2020. Shylock: All You Need to Know about Mammootty’s Next!

Shylock is an action packed film directed by Ajai Vasudev. This is the third time that the filmmaker has collaborated with Mammootty for a movie. In this film, Mammukka is seen as a ruthless moneylender and gangster. Be it Mammukka’s stylish avatar or his epic dialogues, this film is in buzz for all the right reasons. Well, after watching him in a movie such as Mamangam (that tanked at the box office), fans were looking forward to this family entertainer. Let’s take a look at the reviews shared by Twitterati. Mamangam Movie Review: Mammootty, Unni Mukundan’s Visually Impressive Period Drama Loses Its Battle to Unfocused Writing.

#Shylock Watching @mammukka in full force is more than a treat🤩 Watta character, shud be the best commercial role he has done in recent times. Nothing new in storyline, but who cares when Megastar is in groove.

Shylock Is A Treat For Mammukka Fans

Katta Waiting For Second Half....😍😍

Interval Block Ends With A #ThalapathyVijay Style in Theri💯🔥 pic.twitter.com/aqLn0AU4J9

#shylock review.... best ever mass energetic performance from mammookka💥.... full on mass first half🔥🔥..... a treat for both mammookka and thalapathy fans.... go for it...waiting for second half!❤️ ⭐️⭐️⭐️⭐️1/2

Watch The Teaser Of Shylock Below:

Shylock also features Meena and Tamil actor Rajkiran, marking the latter’s debut in the Malayalam film industry. The film has been written by newbies Aneesh Hameed and Bibin Mohan. Shylock has been produced by Joby George under the banner of Goodwill Entertainments.