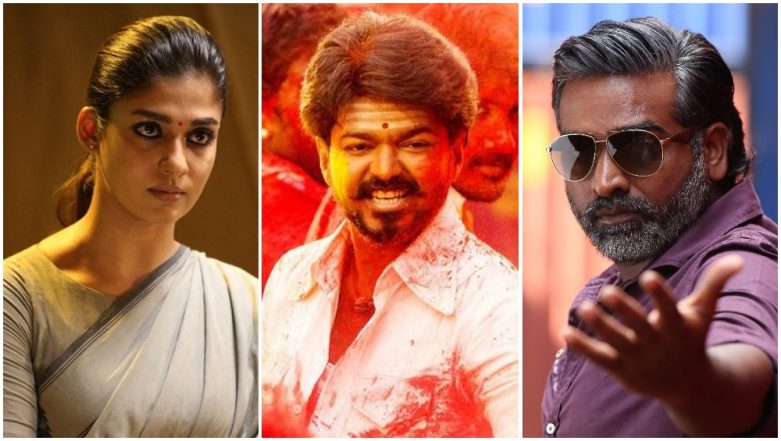 The nominations for South Indian International Movie Awards (SIIMA) 2018 are out for Tamil, Telugu, Kannada and Malayalam cinema. For Tamil cinema, it will come as no surprise that Mersal, Aramm, Vikram Vedha and Aruvi are leading the nominees when it comes to the main categories, including the Best Actor and Best Actress category. The award function is going to be held in Dubai on September 14 and 15 this year.

Talking about the nominations, Vijay scores the Best Actor nomination for Mersal, while Vijay Sethupathi and R Madhavan also get nominations for their goon and cop act in Vikram Vedha. Nayanthara gets the Best Actress nominations for her role in the social thriller Aramm. Here, check out some of the nominees in the main categories for Tamil cinema.

Best Actor in a Negative Role

For the complete list of nominees, which also include the ones for Kannada, Telugu and Malayalam cinema, check the link here.

So has your favourite actor, actress, director or movie made it to the nominations list? Share your thoughts in the comments section below.