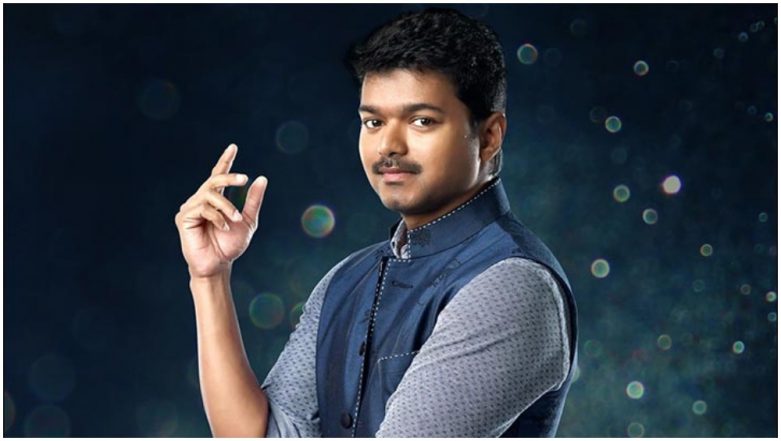 Thalapathy Vijay is one of the biggest superstars in Tamil Nadu, whose golden hold over the box office is undeniable. The superstar, who was last seen in the blockbuster Mersal, will be celebrating his 44th birthday on June 22. Normally, this day is a huge occasion for his die-hard fans, and they often start the celebrations by making his birthday a trend a month before the day arrives. Vijay also used to spend a portion of the day with his fans, but it looks this year, things won't follow the usual format over a tragedy that happened a few days back.

As per industry watcher Ramesh Bala, Thalapathy Vijay will not be celebrating his birthday this year to pay respect to those fallen down in Tuticorin in the anti-Sterlite protests. As you are aware, the Tamil Nadu police opened fire on a group of protestors, who were against the Sterlite company from opening as it polluted the area. The firing killed 12 people and left Tamil Nadu in a state of mourning. Many celebs took to Twitter to express their shock over the killings and condemned.

Vijay, who is not on social media, had earlier visited the place and the relatives of the slain without any media attention, consoling them for their losses. He even donated Rs 1 lakh to each of the families. A relative spoke to Sify, "We were in deep sorrow on the demise of our daughter. Suddenly in the night, two bikes came near to our home and only later, we recognized it was Vijay. He came inside our home and told us “Sorry if I disturbed you in the late night’, that son took part in our sadness and when others tried to take a pic of him consoling us, he politely refused."

With the cancellation of his birthday over the incident, we are sure Vijay has just won more fans for himself. This also hints at his own political ambitions. The actor is currently shooting for his 62nd film that is directed by AR Murugadoss.