After Baarish, Paras Chhabra and Mahira Sharma to To Share Screen Space In A Punjabi Film? 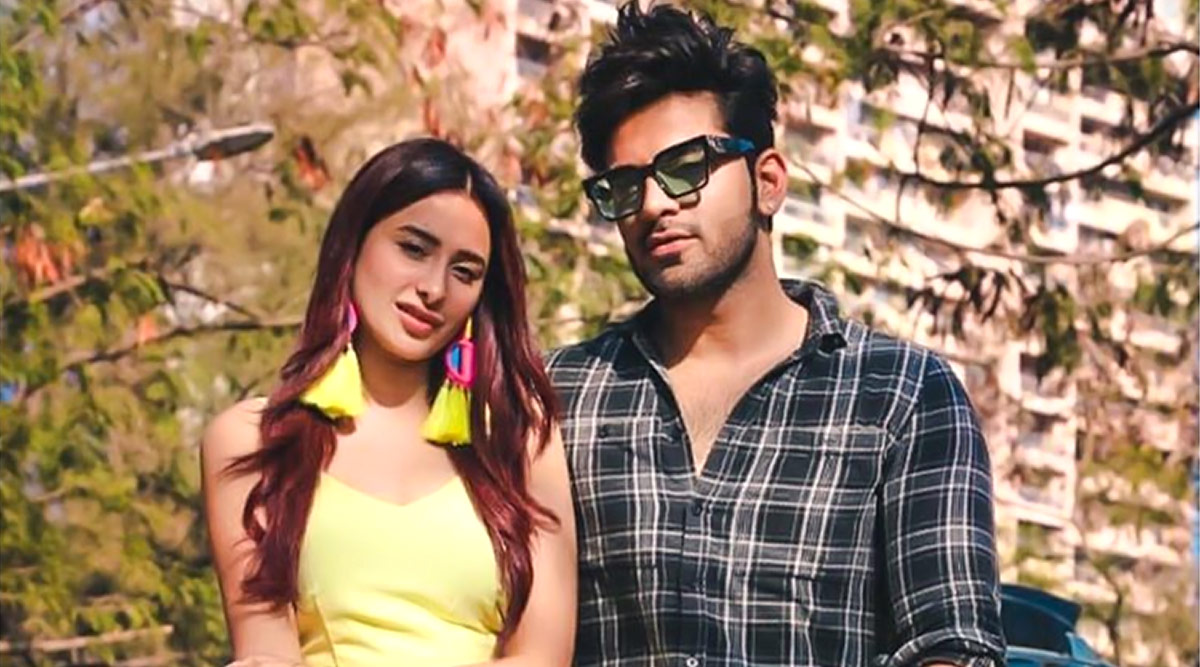 Bigg Boss 13 fame, Mahira Sharma and Paras Chhabra might have not come out in public and confessed that the two are dating, but their bond tells a different tale altogether. From getting more than cosy inside the BB 13 house to even standing for each other on the show, the two have been making fans go gaga over their so very evident pyaar. Remember, it was due to the duo's closeness that Paras had called it quits with his now-ex, Akanksha Puri. Not just this, PaHira (Paras and Mahira) recently were also part of a music video titled Baarish wherein their chemistry was much praised. And well, now going by a latest report, looks like the two are all set to collab for another project. Bigg Boss 13’s Paras Chhabra and Mahira Sharma to Get Married in the Next 21 Days? (Deets Inside).

Gossip mills are abuzz that PaHira has signed a Punjabi film together. The report further elaborates that the pair have given their nod and are waiting for the coronavirus outbreak to lessen, after which the shoot will commence. This is indeed an interesting piece for their fans, as what better than a movie! With this, we can also say that Paras-Mahira are making the right kinda news.  Paras Chhabra and Mahira Sharma's Music Video 'Baarish' Poster Out Now, And 'PaHira' Look Absolutely In Love.

#BREAKING #PaHira will be seen together in a Punjabi Movie soon, They have signed the Contract already.@paras_chhabra @MahiraSharma_

So, what's your take on this film news? Do you think it's true or it's merely a rumour? Meanwhile, the last time Paras and Mahira made headlines was when the two met the boy's mother at Mahira place. This particular news also sparked gossip of the two in a relationship and the lad's mother has given her blessing already to the duo. Stay tuned!