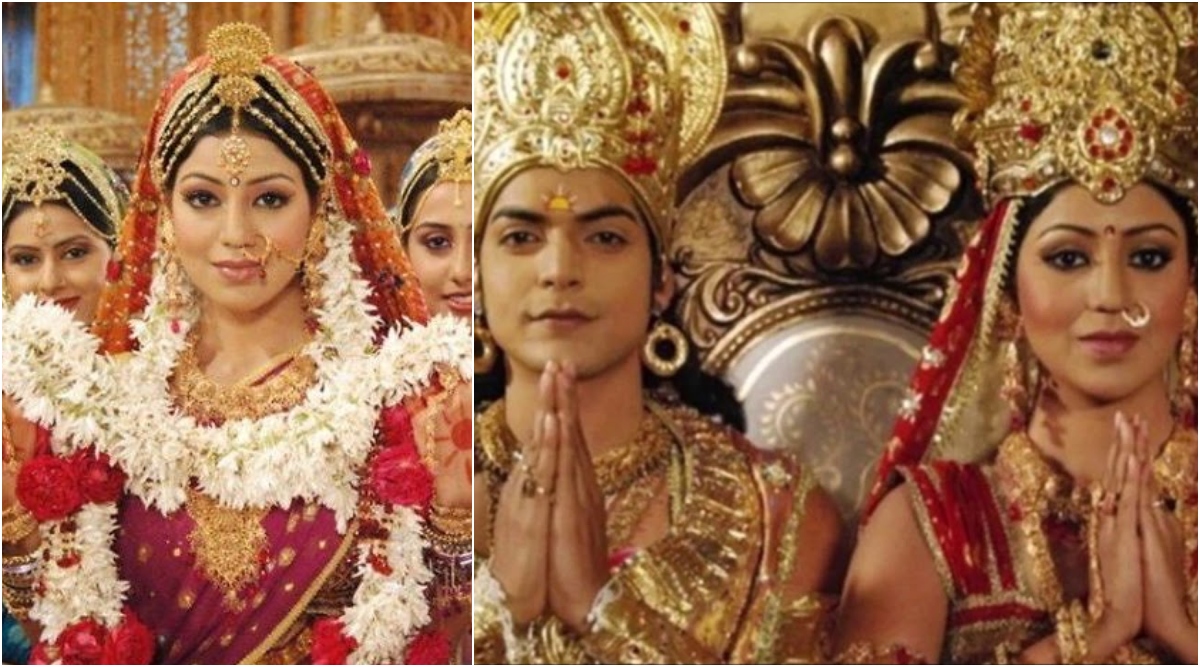 It's not just Gurmeet and Debina who are enjoying their show's re-runs, but the viewers too, who are absolutely loving watching the couple back on screen together in this mythological epic drama, which also was the start to their amazing love story! Going down memory lane to some Ramayan shooting experiences from back in the days, Debina revealed an instance where despite facing several challenges, she completed her shoot and maintains that the scene in question will always be close to her heart. Gurmeet Choudhary and Debina Bonnerjee Recall Their Ramayan Days, Drop a Bomb on WHY They Decided To Never Work Together Again (Scoop Inside)

Speaking about the 'Sita Swayamvar' scene in Ramayan, Debina went on to reveal, "Now that I am properly watching the reruns of 'Ramayan', loads of memories are rushing back to my mind. Back in the days, shooting those scenes were definitely difficult, but when I watch them now it just brings a smile to my face to see the wonderful way in which the scenes were actually portrayed. Remembering a particular 'Swayamvar' scene which we had shot, which was an extremely challenging one!" Gurmeet Choudhary Credits Anand Sagar's Ramayan For Kickstarting His Bollywood Career With Khamoshiyan.

She went on to reveal, "I was sweating profusely because of which the headgear including the maang tikka was constantly slipping off my head, even after having it fixed every 2 minutes! My whole attire, comprising of all the authentic jewellery was so heavy which barely enabled me to even walk properly! But somehow I got through shooting the entire scene, and when I look back at it now, it jusy looks beautiful! I guess hard work eventually does pay off." Well, it indeed did!