Today is the birthday of Andre Braugher who played Captain Raymond Holt in Brooklyn 99, a character Jake Peralta was desperate to make his father with a lot of hilarity. On his day, let's look at lives through the eyes of Holt or his humourless humour. 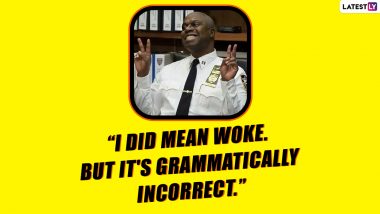 Brooklyn 99 is more than just a laugh-out-loud series. If we adored Charles Boyle's hero-worship of his friend Jake Peralta, we loved the soft-hearted Terry underneath the bulky exterior. If Ginna Lenetti sets us right on our path with her obnoxious yet just cynicism, Amy Santiago's over-achieving self did makes us worry for her. Peralta of course takes the cake with his daddy issues and every issue in general. When talking about daddy issues, Peralta's incessant urge to look at Raymond Holt as his father is the cutest moment in the series. And today is the birthday of the man who made Holt a favourite despite his deadpan expression and non-hilarious jokes. It only makes sense that on Andre Braugher's birthday, we will revisit some of his quotes from the series.  Andy Samberg’s ‘Palm Springs’ to Release on Amazon Prime Video 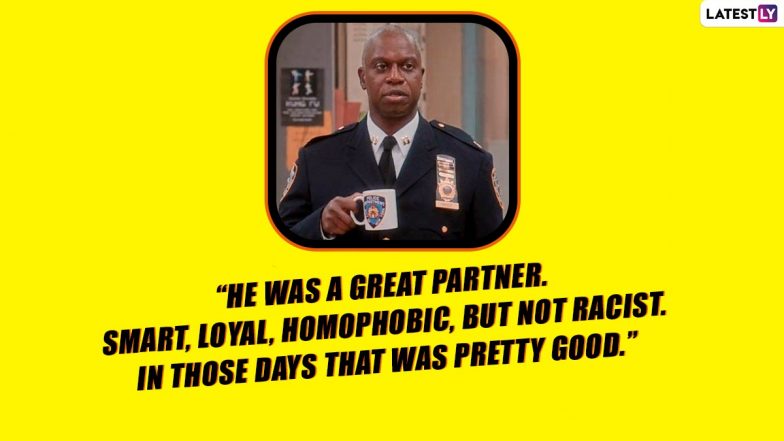 Truer words have never been said 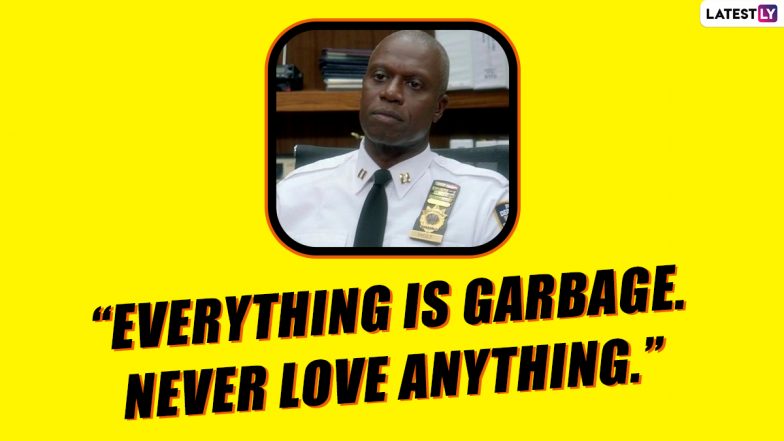 When the millennials don't get grammar like Captain Holt 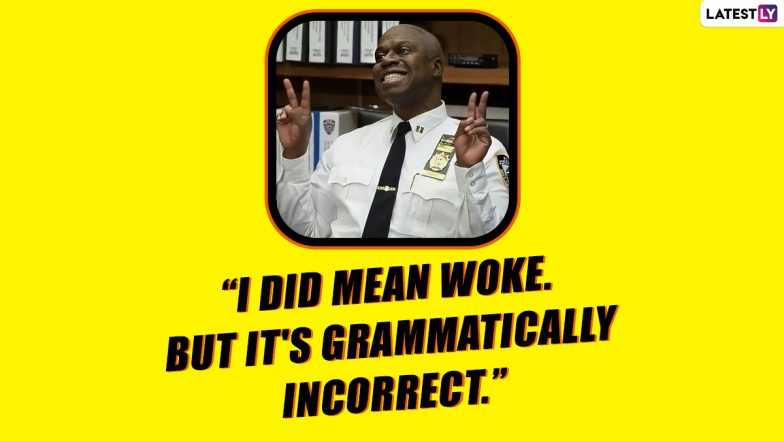 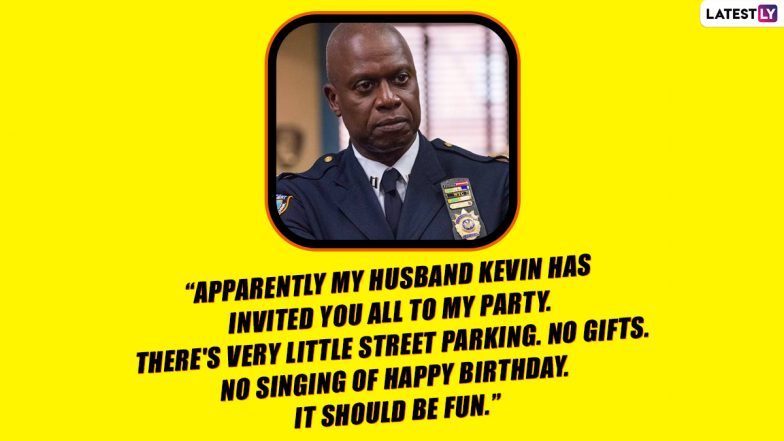 Holt Zinger? Not a bad idea... 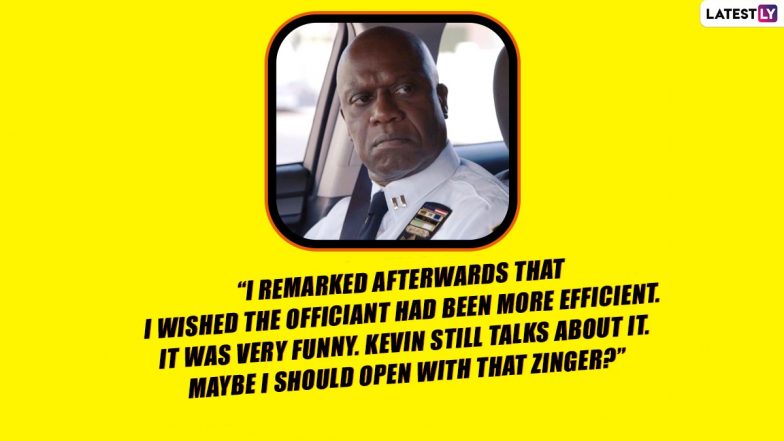 (The above story first appeared on LatestLY on Jul 01, 2021 10:10 AM IST. For more news and updates on politics, world, sports, entertainment and lifestyle, log on to our website latestly.com).