Bigg Boss 13: Asim Riaz And Varun Dhawan's Fight Scene From Main Tera Hero Is Going Viral As We Are A Few Days Away From The Grand Finale - Watch Video 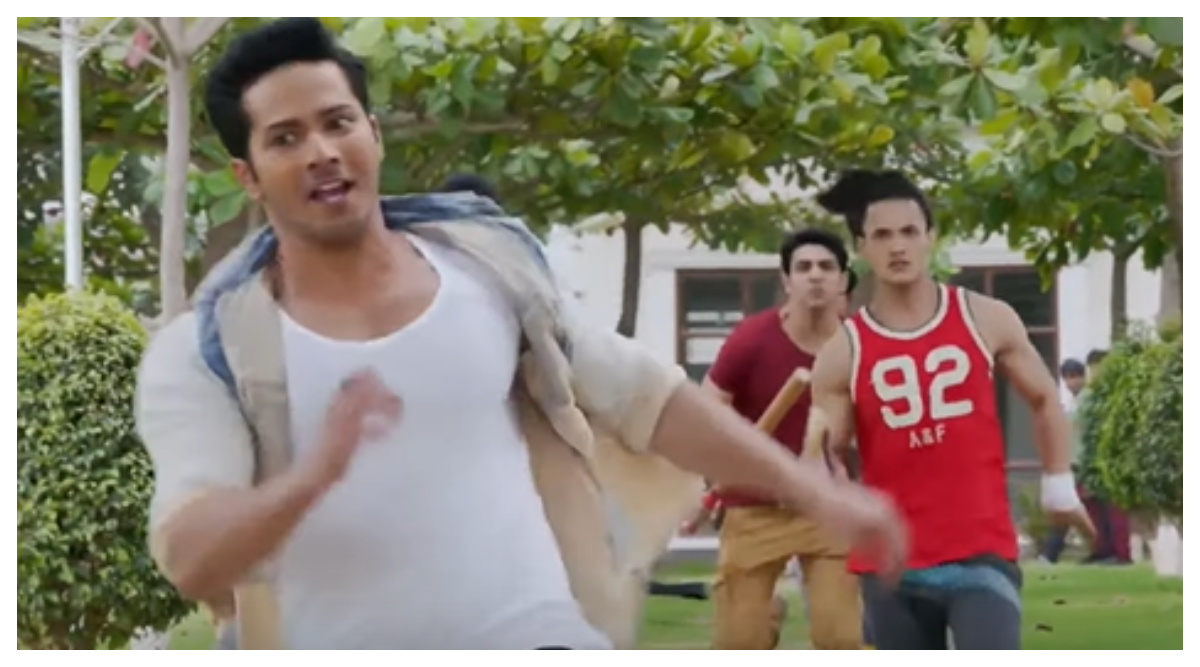 We are a few days away from the Grand Finale of Bigg Boss 13. At this point of time, it's not very hard to predict that the final competition for the trophy will be between Sidharth Shukla, Asim Riaz and Rashami Desai. While Sidharth and Rashami were already popular before they set foot inside the Bigg Boss house, not many people knew Asim. The man has earned a huge fan following with his stint on the high voltage reality show and you never know, he might just take the trophy away from Sidharth and Rashami on the Grand Finale of Bigg Boss 13, that is scheduled to take place on February 16. Let's just say that does not happen, Asim has a bright career ahead of him. Word has it that he already has a movie opposite Sunny Leone in the pipeline. However, that won't be his first gig as an actor.

Many of you might not know this, but Asim appeared alongside Varun Dhawan in the latter's second film, Main Tera Hero. Asim has a very tiny role in the film. He played one of the college students who fight Varun. As we get close to the finale of Bigg Boss 13, the funny scene from Main Tera Hero is now going viral on YouTube. Bigg Boss 13: 4 Dirty Jokes That Salman Khan Cracked on Weekend Ka Vaar Leaving Us Laughing.

It won't be wrong to say that Asim's life won't be the same once he comes out of the Bigg Boss house. He has a huge fan following and all his fans are supporting him left, right and centre. In fact, they broke a record of sorts when #AsimForTheWin was one of the top trends on Twitter recently with more than 3 million tweets. Do you think Asim will be able to outdo Sidharth and Rashami? Do you want to see him as the winner of this season? Tell us in comments below.