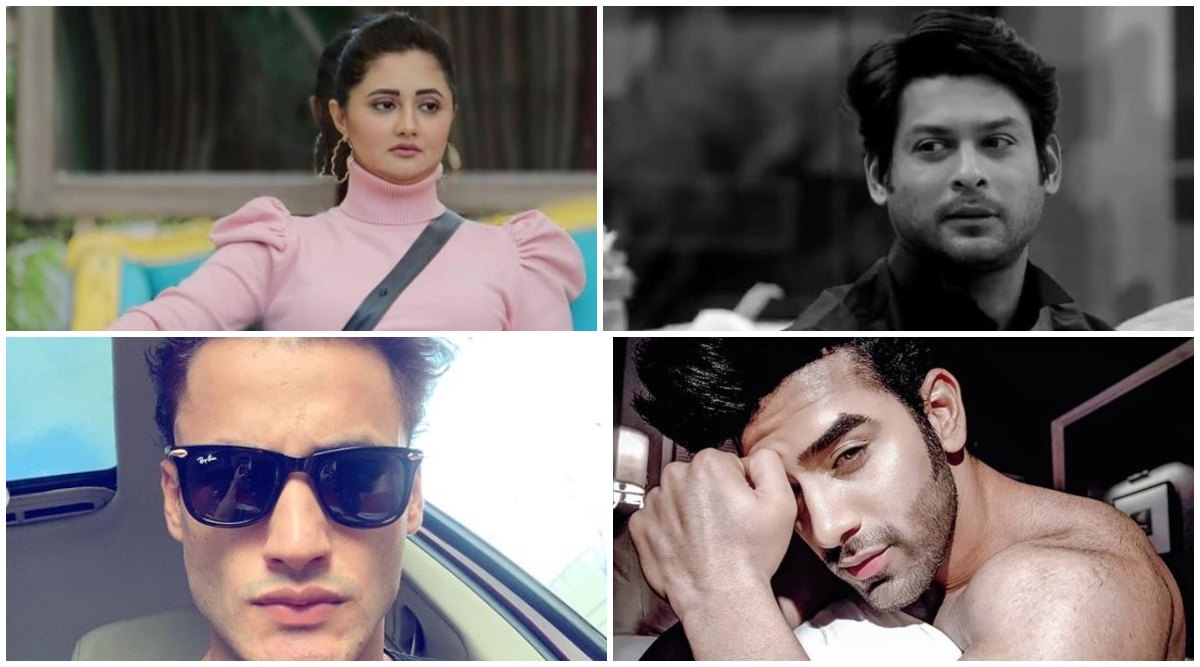 And its that time in the Bigg Boss house, when after months of being away from family and friends and closed ones, the housemates will finally be able to see their loved ones after almost three whole months. Every season has this family week wherein emotions run high in the house and in fact, there have been instances where visits from the housemates' parents and loved ones, has helped dissolve long-standing beef in the house. Bigg Boss 13: Salman Khan Slams Sidharth Shukla For Pinning Shehnaaz Gill To The Ground, Blames Vishal Aditya Singh and Madhurima Tuli For Hitting Each Other (Watch Video)

And as per a report in SpotboyE, the list of family members who will enter the house are Mahira Sharma and Siddharth Shukla's Mothers, Rashami Desai's Brother or Mother, Shehnaaz Gill and Asim Riaz's Brothers or Fathers, Arti Singh's Brother Krushna Abhishek or Sister-in-Law Kashmera Shah, Paras Chhabra's Girlfriend Akanksha Puri and Shefali Jariwala's husband Parag Tyagi. There is still no update on who will come in from Vishal Aditya Singh's side. As per the report, the family special will happen sometime next week. Considering how this season has been all about saying nasty things to each other, will their respective family members be as gracious?

In other news, tonight's episode will see Salman Khan lose his cool on Shehnaaz Gill. Salman conducts a test between Shehnaaz and Mahira Sharma and asks the other contestants to vote for the one who they feel is jealous of the other. Shehnaaz gets angry and even misbehaves with Salman Khan, calling him a cheater, which angers the host and things get worse.