Bigg Boss 13: Taking A Leaf From Bigg Boss Season 11, Makers To Invite Housemates' Parents To Stay Inside The House 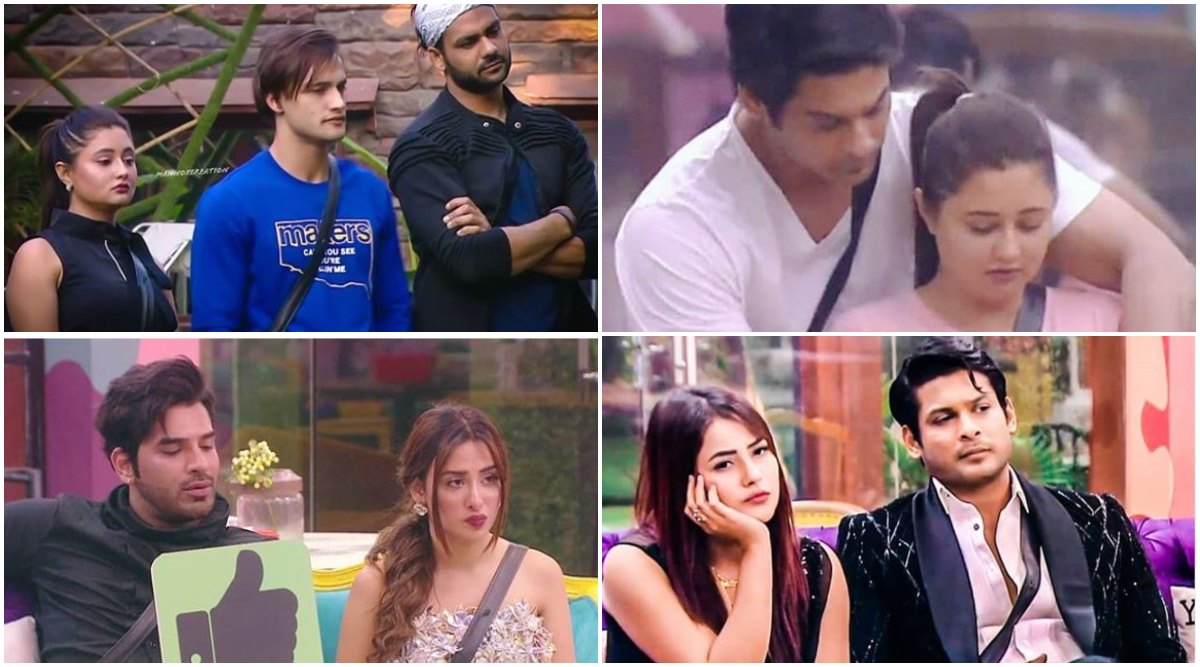 Looks like the makers have planned to go all out with the remaining few weeks of Bigg Boss 13. After a gruelling and stressful five months of Bigg Boss, the longest season in the show's history, the Salman Khan hosted show saw the family task take place a few weeks back. And this time around, given the volatile equations that the current inmates share, both emotions and some resentments were palpable inside, for the following few days. And now, adding yet another twist to the already 'tedha' season, makers have borrowed a page from Bigg Boss Season 11 and decided to call in a few family members of the housemates. Bigg Boss 13 Nomination Poll: Paras Chhabra, Asim Riaz, Rashami Desai, Shefali Jariwala, Who Do You Want To See Get Evicted This Week? Vote Now.

As per a report in Timesofindia read, "to add a new twist to the game, the makers of the show are organising a family week wherein friends and family members of the contestants will enter the show to play the game with them,". It also read, "The family and friends of the contestants will stay with them in the Bigg Boss 13 premises. This round will happen between January 26 to 31st and these new entries will be playing with the contestants in Jodis." Bigg Boss 13: Paras Chhabra’s Girlfriend Akanksha Puri Calls It Quits? (Deets Inside).

It can be recalled that back in Season 11 Vikas Gupta and Akash Dadlani's mothers were amongst the entrants into the house and also got the opportunity to stay inside and take part in the game. Well, excited?