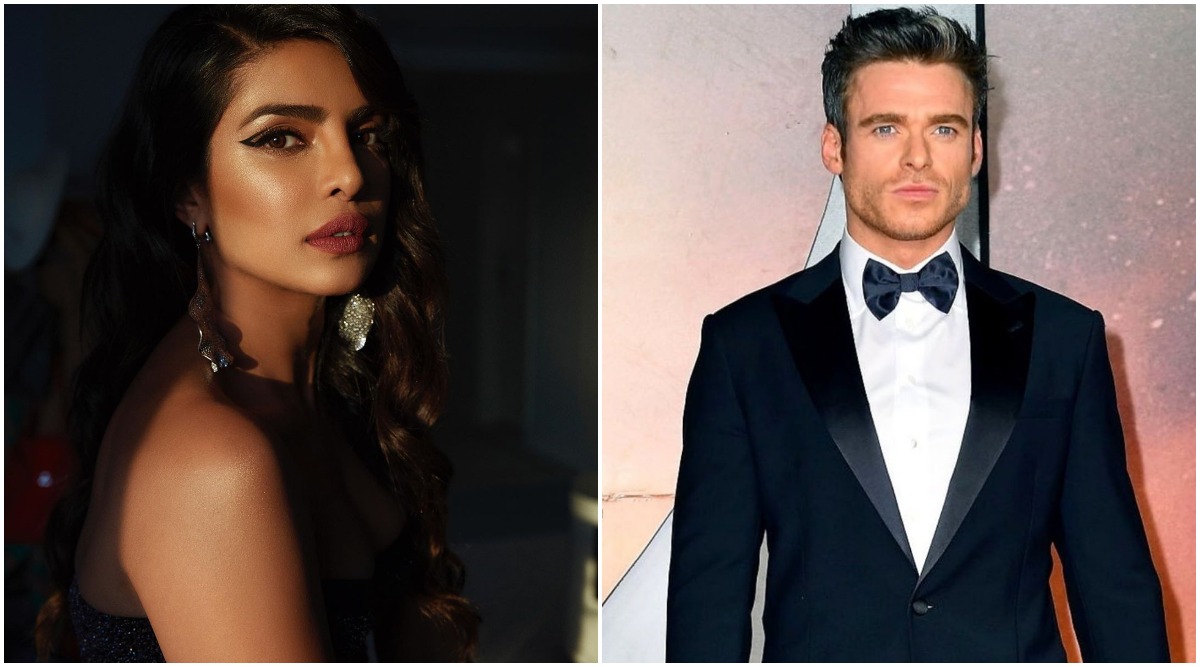 In October 2019, during the promotions of The Sky Is Pink, global icon Priyanka Chopra Jonas had dropped hints about doing a project with the Russo Brothers. In an interview to LatestLY, when the gorgeous actress was asked if she was approached for this ambitious project, without spilling much details she stated, “We are in discussions. We’ve been talking about things and hopefully…it’s not going to happen this year (2019), because I’m going to be committed to The White Tiger till the end of the year. So if it ends up happening, it’ll happen sometime next year (2020), but it is a real conversation.” Priyanka also stated the genre of the film is ‘sort of action’. And here is the official announcement! Priyanka Chopra and Nick Jonas Announce Their First Collaboration With A Sangeet Themed Show And It Sounds Fun!

Priyanka Chopra Jonas shared the news across social media platforms that she and Game of Thrones (GoT) fame Richard Madden are going to star in Russo Brothers’ Amazon series titled Citadel. This upcoming series is a multi-layered global franchise. Talking about Madden, the 33-year-old shot to fame in 2011 for his role as Robb Stark in the first three seasons of the fantasy drama, GoT. His performance as was also praised in the BBC thriller series Bodyguard. Priyanka Chopra Shares Prep Pics From The White Tiger, Compares It with Her Quantico Days.

About the upcoming series Citadel, Priyanka Chopra Jonas shared, “Cannot wait to work alongside the super talented @maddenrichard and incredible @therussobrothers on this new series. Get ready! CITADEL will be a multi-layered global franchise with interconnected local language productions from India, Italy and Mexico. It will truly be global content. More details soon. @amazonstudios @agbofilms #CITADEL.”

The Russo Brothers are coming back to TV and we're trying to remain calm. Get ready for Citadel, starring Richard Madden and Priyanka Chopra. pic.twitter.com/mzlPkdkGut

It is said that Citadel is an action-driven spy series. Josh Appelbaum, André Nemec, Jeff Pinkner and Scott Rosenberg would be serving as the writers and producers of this project. The Indian series of it will be developed by Raj Nidimoru and Krishna DK.