Karan Patel Pens An Emotional Letter For Yeh Hai Mohabbatein, Says 'I've Played A Father For 6 Years, I Am Ready For Fatherhood Now' 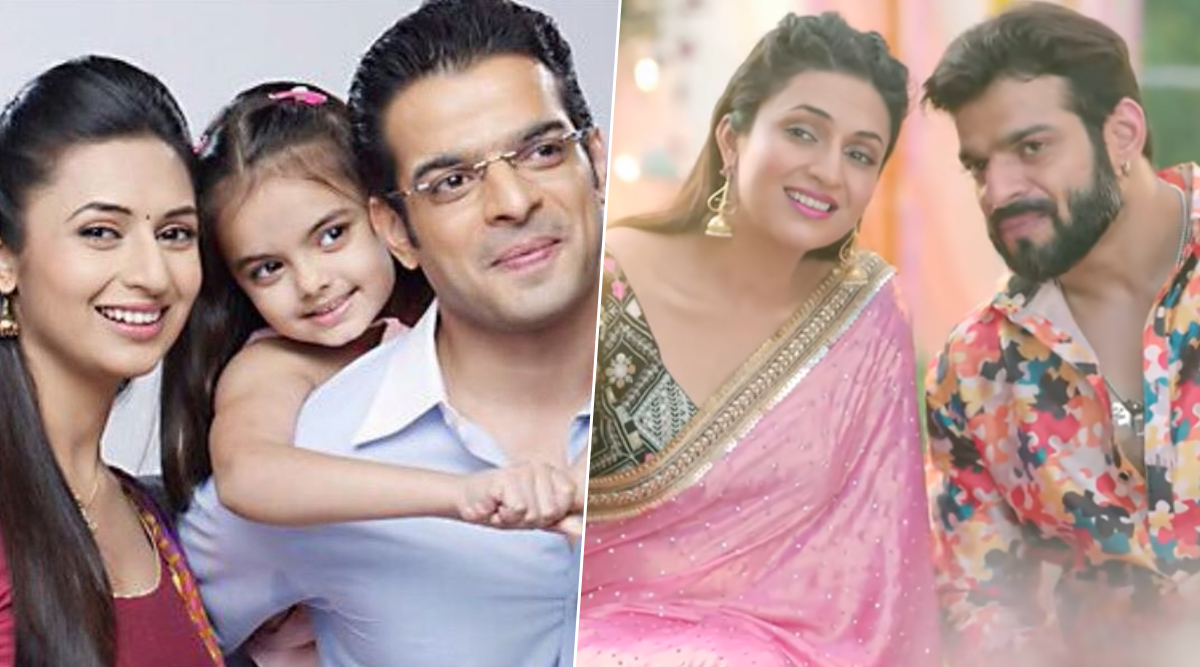 Actor Karan Patel, who quit Yeh Hai Mohabbatein a few months back for Khatron Ke Khiladi, returned to the show to shoot some pending portions for the show. And now, on the eve of the show shutting shop after 6 years, Karan Patel penned down an emotional note on his Instagram, where he mentioned every instance when Yeh Hai Mohabbatein changed his life. Yeh Hai Mohabbatein: Chaitanya Choudhary Confirms Stepping Into Karan Patel’s Shoes, Says ‘It Is Very Difficult to Take His Place’

As they say, all good things come to an end, and so, it’s time to say goodbye to our beloved show Yeh Hai Mohabbatein. For me, it wasn’t just a show, it was a place where I found a home outside of home and friends who are now my family. I found brothers for life in Aly, Abhishek, Sangram and Raj and most importantly my father-in-law. This 6 year-long connection with the show and the people cannot be expressed in words. We started off with a simple yet strong concept and little did we know that it would be so well accepted by the audience. Raman Bhalla became a household name, and so did I. And I am eternally grateful to everyone who made Raman Bhalla aka Raavan Kumar as Ishita (Divyanka) says, a character that I will keep with me forever. This show has made me a better person. I have experienced playing a father on screen for 6 years, so when the time comes, I feel I will be ready to accept fatherhood with open arms in real life. I can’t thank Ekta Kapoor enough for believing in me to portray this role and most importantly, I want to thank the fans of Raman and Ishita who kept loving us unconditionally. Like I have always said, Yeh Hai Mohabbatein, Tum Ho Mohabbatein. Lots of Love, Karan Patel / Raman Bhalla

A few days back, Ekta Kapoor released the promo for Yeh Hai Chahatein, and also followed it up with an emotional note on how Yeh Hai Mohabbatein was first conceptualised and how the Karan Patel-Divyanka Tripathi starrer came into being. Well, Yeh Hai Mohabbatein will be one daily soap on television that we will miss with all our hearts!