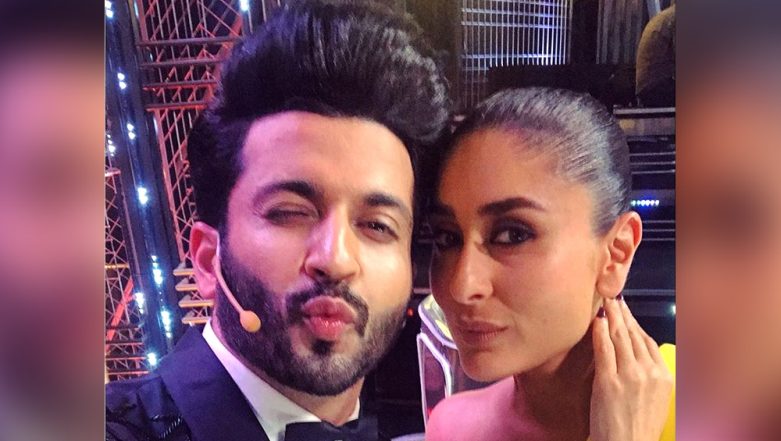 Television heartthrob Dheeraj Dhoopar, who is winning hearts with his performance as Karan Luthra in the popular daily Kundali Bhagya, was roped in to host the upcoming season of Zee TV's famous dance reality show Dance India Dance, which will see Kareena Kapoor Khan's television debut as a judge. However, the actor, who was thrilled about sharing the stage with Kareena Kapoor on Dance India Dance 7, quits the show, according to the latest report in Bombay Times. Is Dheeraj Dhoopar One Of The Contestants On Salman Khan’s Bigg Boss 13? Here’s What He Has To Say

Yes, you read that right! The actor has opted out from the show as he is finding it too difficult to manage time and the actor also explained that he needs to spare time for his other commitments too. Confirming the same, Dheeraj, in a statement to the leading daily, said, "I am not complaining about the long hours, but it would leave me without any weekly off. Also, I need to focus on other commitments. I hope that in the future too, I get such good opportunities." Kareena Kapoor Khan Will be a Part of Dance India Dance, Confirms Host Dheeraj Dhoopar

Meanwhile, recently at the press conference of Dance India Dance 7, Kareena Kapoor Khan, who is making her television debut as a judge on the reality show Dance India Dance 7, spoke at length about what kind of judge she plans to be on DID.  She said, "Honestly, I haven’t actually planned. This is my first time and it is as much as my journey as the contestants. I am actually more nervous than them." Kundali Bhagya’s Dheeraj Dhoopar to Host Grand Finale of ‘Sa Re Ga Ma Pa’

Kareena further added, "We will be guiding each other, and mirroring our journey. Also, I am not thinking so much as I want to do it from my heart. All I can say is that it is going to be quite interesting." Dheeraj Dhoopar And Vinny Arora Celebrate Their Second Marriage Anniversary!