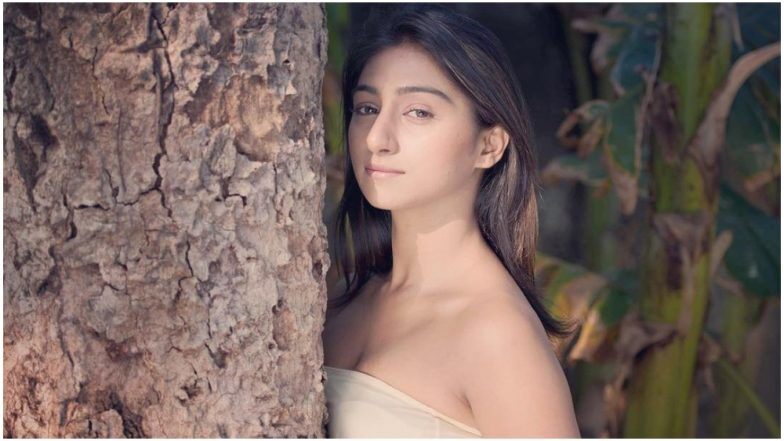 Mohena Kumari has dismissed the reports and said that there is no truth to it. (Photo Credits: Instagram)

Earlier today, we had reported that Mohena Kumari and Deblina Chatterjee, who are playing the roles of Gayu and Kirti respectively  in the Star Plus' much-loved show Yeh Rishta Kya Kehlata Hai, are all set to bid adieu to Shivangi Joshi and Mohsin Khan's show as the makers want them to play the role of mothers post generation leap. Apparently the girls are hesitant to play the roles twice their age right now. Also, confirming the reports, IWMBuzz quoted a source close to the development as saying, "Mohena and Deblina have expressed their thoughts to the makers and they will be eased out of the show. The channel and Director’s Kut are looking at options for the replacement of these two prime characters." Yeh Rishta Kya Kehlata Hai: Mohena Kumari and Deblina Chaterjee to Quit the Show Post Leap?

While Deblina had not commented on the quitting rumours yet, Mohena has dismissed the reports and said that there is no truth to it. She further added that she has not even put down her papers yet. While speaking to Times of India, the actress said, "No, I haven't put down papers as of now."

Mohena further added, "I am still in talks with the production house and as of now I am not quitting the show. Nothing is finalised and shall try working it out." Also, the leading daily confirmed the same with their reliable source, who stated, "the actress has a meeting with the makers of the show in a day or two and now everything depends upon it."

In other news, Mohena is all set to tie the knot and will need time off work. Therefore the makers too are working around it to find a way out so that the actress can take some time off to prep for her upcoming wedding and also that her personal time does not affect her work and she still be a part of the show. The daily quoted the source as saying, "Her opting out of the show has got nothing to do with leap."

Currently in the show, it is being shown that Kartik is insecure of Naira and Mihir's growing closeness, which will eventually create rift in their relationship. It is presumed that Kartik and Naira will part on a bitter note and their child might bring them together. Watch this space for further updates.