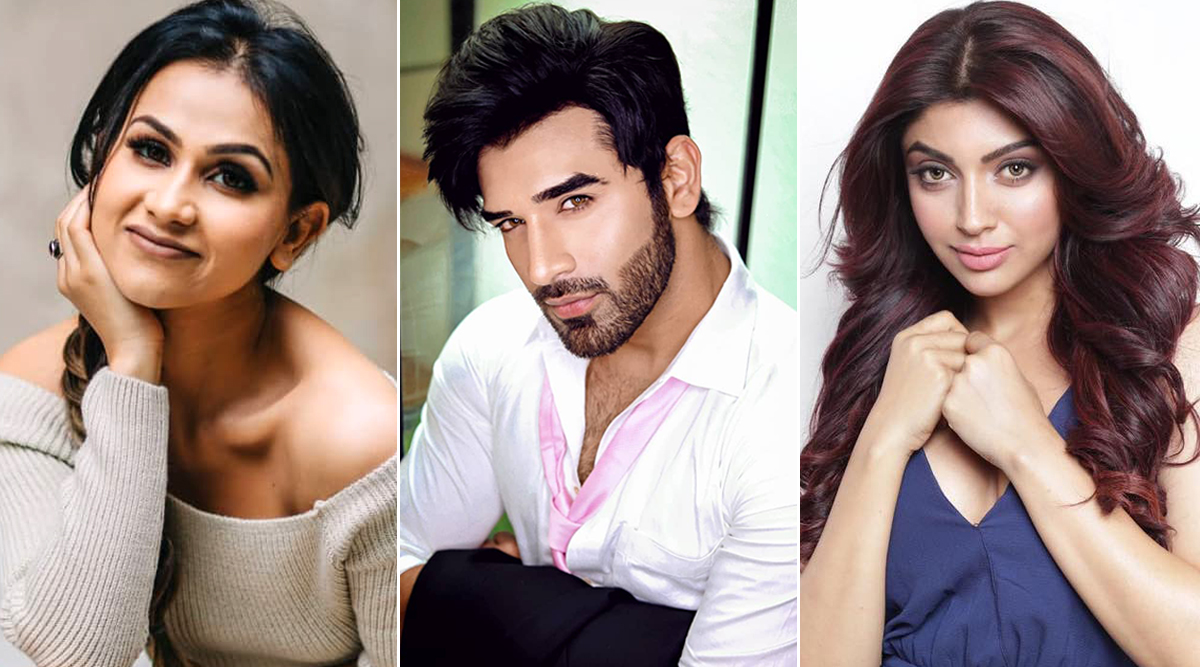 Bigg Boss 13 and Mujhse Shaadi Karoge's contestant, Paras Chhabra is making quite a noise these days. From blaming Shehnaaz Gill for their swayamvar show's failure to even taking nasty digs at his ex-flame, Akanksha Puri, Chhabra is everywhere in the news. All that being said, this time not Paras, but the girl he picked as the winner on Mujhse Shaadi Karoge,  Aanchal Khurana has opened up and slammed Akanksha. The girl in her live chat with KoiMoi addressed how Puri should stop targeting her ex now and should move on. Mujhse Shaadi Karoge: Paras Chhabra's Ex-flame Akanksha Puri To Enter The Show To Spice Things Up?

Check Out A Glimpse Of Aanchal's Date With Paras Below:

For the ones don't know, before entering Bigg Boss, Paras used to date Akanksha Puri, but later his growing closeness with co-contestant, Mahira Sharma on the show led to the two calling it quits. Even though the duo have never met after BB 13, their war of words is quite a regular thing. We feel like the verbal fight between the ex is never going to end. Stay tuned!