Niti Taylor Opens Up On Kaisi Yeh Yaariyaan Re-Run, Says 'The Show Beautifully Defined the Essence of Friendship For the Youth' 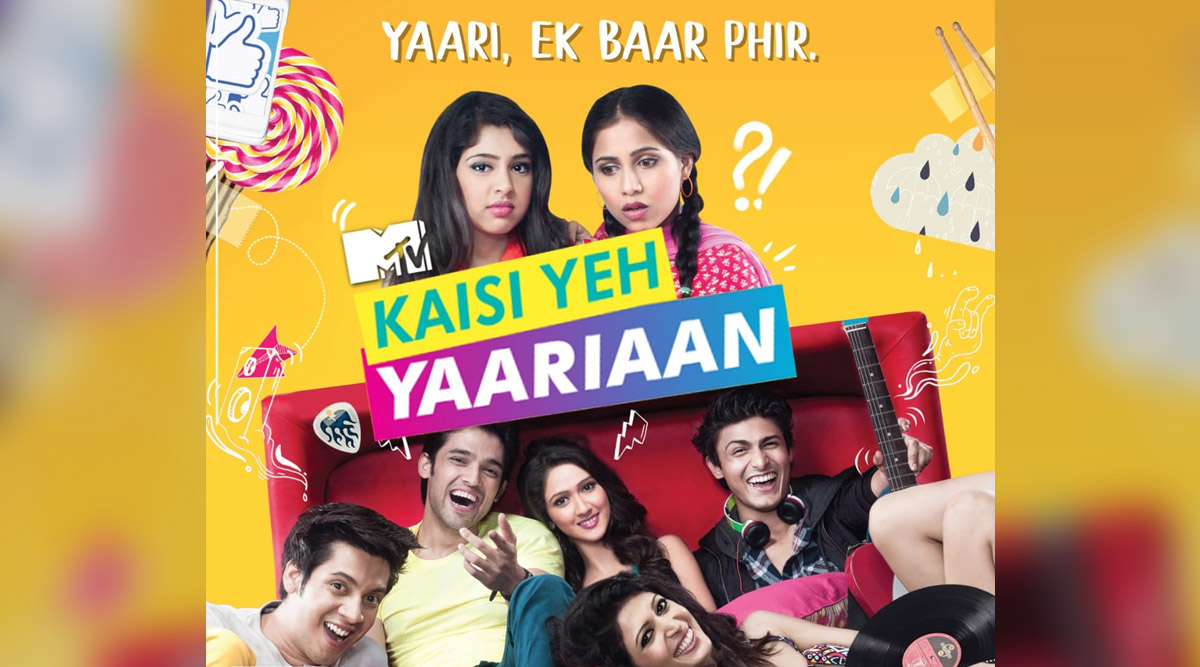 MTV's hit youth show Kaisi Yeh Yaariyaan is all set to make a return to television from May 23, 2020 for a re-run amid the lockdown. The show will re-air on MTV in the 5:30 pm timeslot. The show made Parth Samthaan and Niti Taylor, the lead actors who played Manik and Nandini, youth icons and also one of the most loved on-screen pairs of all times. Starring Niti Taylor, Parth Samthaan, Kishwar Merchant, Krissann Baretto, Zain Imam, Ayaz Ahmed, Charlie Chauhan, in pivotal roles, the show catapulted the entire cast to fame. MTV Announces The Return of Kaisi Yeh Yaariyaan: Here's The Telecast Schedule For The Parth Samthaan - Niti Taylor Romance Drama (Watch Video).

When quizzed on the re-run, Niti Taylor said, "In this current scenario where the ‘new normal’ has taken over, we’re all missing our loved ones, especially our friends and all the fun catch-up sessions. I believe this is the best time to relive all the old memories and give major throwbacks to all the moments of love and laughter spent with our pals." Kiss Day 2019: From Madhura Naik-Asma Badar's Hot Lesbian Liplock to Parth Samthaan-Niti Taylor's Sensuous Kiss, 7 Hottest Kisses on Indian Television.

She continued, "Kaisi Yeh Yaariyan was a show that beautifully defined the essence of friendship for the youth. This is a great opportunity to go back in time with MTV and stayed glued to all the love and drama on the show. I’m sure the audience is going to be as excited to see the show again as I am," said Niti.

Produced by Vikas Gupta, Kaisi Yeh Yaariyan is about a group of friends, popularly known as the FAB-5 in the S.P.A.C.E academy and captures the drama that unfolds in their lives, while they are get tangled in the complexity of relationships.