As per a report in an entertainment portal, Pista Dhakad, who worked as talent manager with Bigg Boss 14’s production company Endemol Shine India, died in accident. 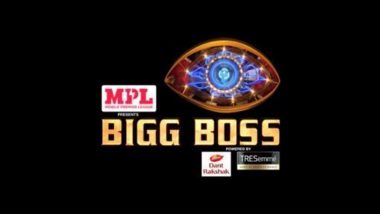 The shooting of Bigg Boss 14 Weekend Ka Vaar took place at Mumbai’s Film City. The report states that Pista Dhakad along with one of her assistants left the venue post the shoot on a two-wheeler, an Activa. As it was pitch-black, the two fell-off from the two-wheeler that slipped into a hole. A source revealed to the portal that a vanity van unknowingly ran over Pista and she died on the spot.

Pista Dhakad was 24-year-old. Besides Bigg Boss, she worked on another reality show and that is Khatron Ke Khiladi. We express our heartfelt condolences to her family and loved ones.

(The above story first appeared on LatestLY on Jan 16, 2021 01:55 PM IST. For more news and updates on politics, world, sports, entertainment and lifestyle, log on to our website latestly.com).