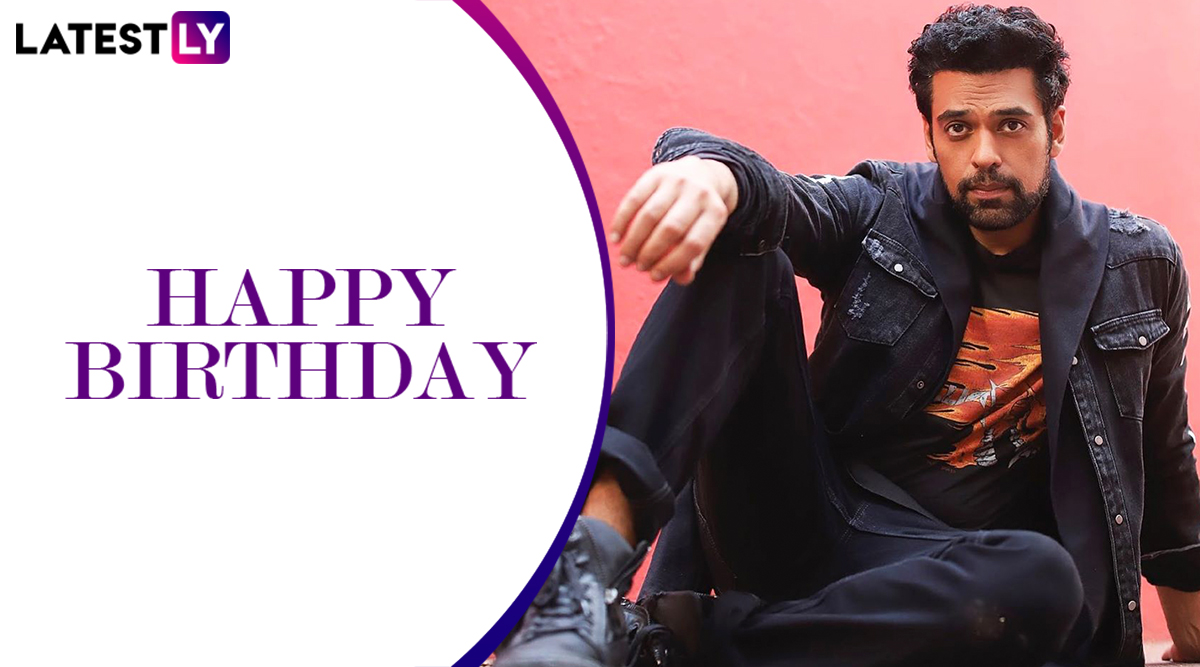 The man who makes Extraa Innings IPL T20 a bit less complex, Samir Kochhar, turns a year older today. After making quite the impression as a talk show host, Samir went on to make a mark in Bollywood with films like Jannat, Zeher, Housefull 3 among others. He also is known for his pivotal; cameos in the television and OTT platforms. And now, he is back to hosting ‘Extra Innings T20. Four More Shots Please: Samir Kochhar, Shibani Dandekar to Play A Couple in the Second Season of Amazon Prime Series.

And on the eve of the actor-anchor-host turning 40, here are some of the suited, dapper and good-looking man's television and OTT projects that we still remember. Samir Kochhar Is Elated to Work with Saif Ali Khan and Nawazuddin Siddiqui in Sacred Games 2, Calls It a ‘Lifetime’s Experience’.

Samir made his television debut with a talk show on Doordarshan. Titled Haath Se Haath Mila, the show aimed to spread awareness about AIDS.

For me fashion is about style, attitude and that perfect moment! You can be a part of @splashfashions Calendar 2018 by sharing your "In love with Fashion" Photograph to be a part of their iconic calendar! Do it now! http://www.splashfashionscalendar.com/ #fashionshwayforward #splashcalendar2018 #splashfashions

Samir's other talk show Dangerous, talked about sex and sex education, again, a sensitive topic that touched many.

Samir then went on to do Bade Acche Lagte Hai, where he played the parallel lead opposite Ram Kapoor. Samir's character Rajat tries to woo Priya (Sakshi Tanwar).

On the OTT Side:

Samir plays Palaash, Tipsy's (Sakshi Tanwar) childhood lover and the duo's bitter parting leaves them both wary of love. While Tipsy does not do relationships, Palaash becomes a bitter person for whom work is worship.

Great to be a part of sacred games. Even better to have my childhood mate here alongside @cyrus_sahukar you beast. #premiere #mumbai #sacredgames. Picture taken by wizard man @kailashgandhi

Last day of shoot for test case. Capt Nimbus @nimratofficial what a talent and mad crazy friend you are😄. This ones all you👏👏. Jawaan aage bado.. #testcase #altbalaji #comingjanuary2018

Samir played the role of Shivalik, A RAW spy in The Test Case and also Nimrit Kaur's character Shikha's love interest. Shivalik is Shikha's pillar of strength and her support system.