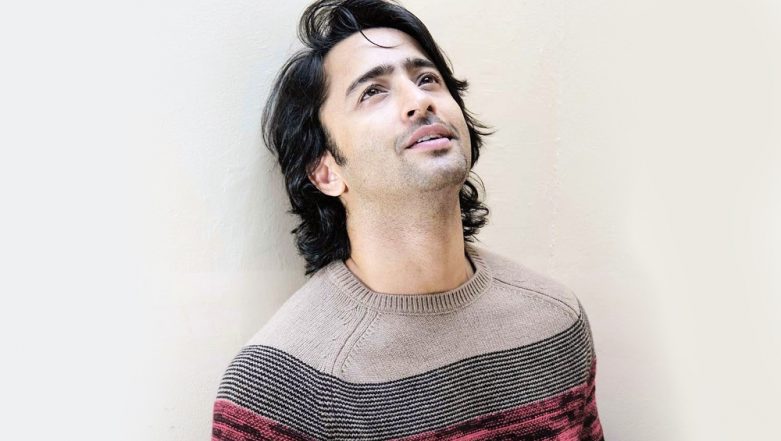 While Shaheer Sheikh is one of the most bankable stars that the television industry has, it came as a shock when Shaheer Sheikh was brought on board for Rajan Shahi's Yeh Rishta Kya Kehlata Hai spin-off titled Yeh Rishtey Hain Pyaar Ke. Well, there was a time when Shaheer had sworn off of doing daily soaps at a point of time. says Shaheer, "People who know me were shocked when I signed the show. I was quite hesitant initially. I have always said that daily soaps are not my thing, as the heroes don’t get much screen space. They don’t have a story to tell nor do they have a character graph. That’s the reason I had declined a few shows, which went on to become popular." Yeh Rishta Kya Kehlata Hai and Yeh Rishtey Hai Pyaar Ke to Have An Integration Episode on March 12! Deets Inside

Clarifying that he does not regret his move, Shaheer says, "Not that I regret it; I would follow the same path even if I get a chance to rethink my decisions. I would choose a Salim-Anarkali over everything else. I played the iconic character of Salim, which is a once-in-a-lifetime opportunity. That’s the kind of show I would want to show my children.” Shaheer Sheikh and Rhea Sharma Look Perfect In Red Against The White Backdrop Of The Rann of Kutch as They Shoot For Yeh Rishtey Hai Pyaar Ke! View Pics