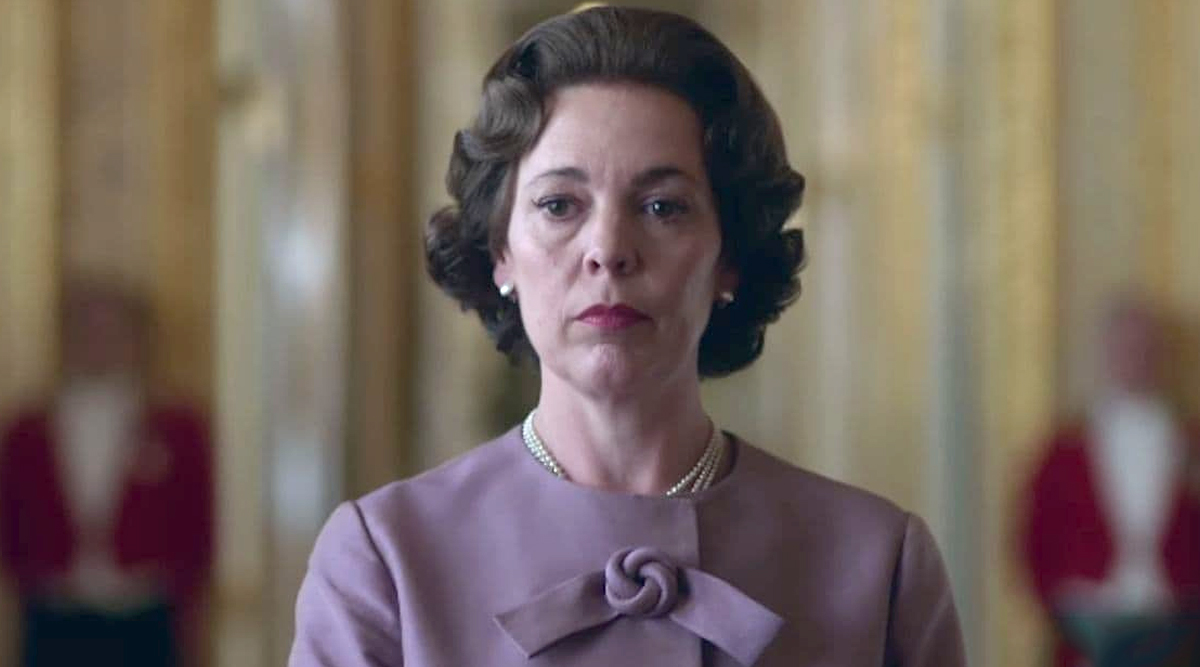 The Crown executive producer Andy Harries says he is unsure about shooting for the fifth season of the hit period drama with social distancing rules in place. The upcoming fourth season of the Netflix series, which is set to be Olivia Colman's last as Queen Elizabeth II, managed to finish production early amid the coronavirus pandemic and lockdown measures. Harries said he doesn't know when things will go back to normal, reported Radio Times. Anatomy of a Scandal: Big Little Lies Creators David E Kelley and Melissa James Gibson Roped In As Showrunners for Netflix’s Six-Part Project.

"I hate to be doomy and gloomy because I am an optimistic guy. Every day is a new challenge and every day you've got to be up for that challenge and you have got to plow on. "Obviously we are facing challenging times and I don't know when we will return to filming normally. I am not sure if we can film socially distanced. I am sure some productions could do it but I am not sure that the shows we are doing would work, but we are looking at it very closely," he said at a BAFTA master-class. Jessica Alba Boards Netflix Action-Thriller ‘Trigger Warning’.

Harries said the pandemic will force many broadcasters and producers to cut down on the budget for projects. "All the big broadcasters will be losing a lot of money, a lot of productions will be trimmed back - a lot of budgets will be trimmed. It will be tough for producers and it's hard to pretend otherwise," he said. The fifth season, also the final one for the Emmy-nominated show, will see actor Imelda Staunton play the role of the British monarch.