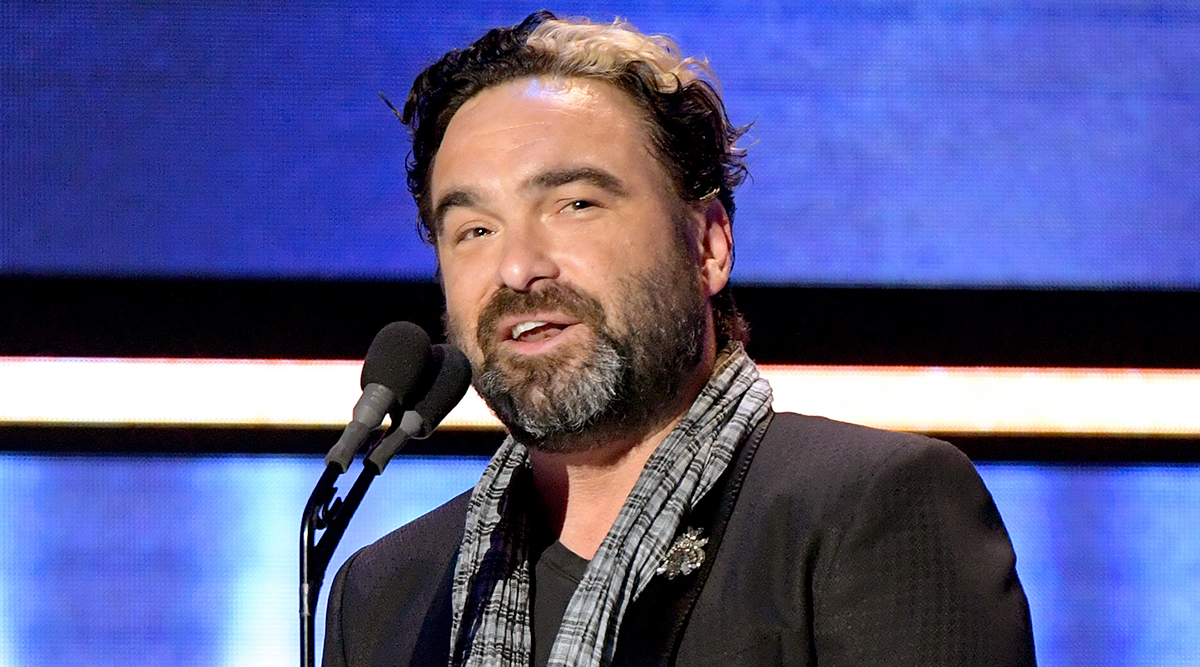 Actor Johnny Galecki is returning to the National Lampoon's Vacation franchise by developing a new comedy series based on the film family he was once part of. The Middle writer Tim Hobert has created The Griswolds for upcoming US streaming service HBO Max, and Galecki will serve as a producer via his Alcide Bava Productions firm, reports aceshowbiz.com. The Griswolds will feature the members of the family back home in the Chicago, Illinois suburbs as they go about their daily lives. Harrison Ford to Star In and Executive Produce a TV Series.

The National Lampoon's Vacation film series featured the Griswolds' misadventures while attempting to enjoy family getaways, and was based on John Hughes' short story, Vacation '59, initially published in National Lampoon magazine. It was first adapted for the big screen by director Harold Ramis in 1983, with Chevy Chase and Beverly D'Angelo starring as parents Clark and Ellen Griswold. ‘Green Lantern’ TV series in Works at HBO Max.