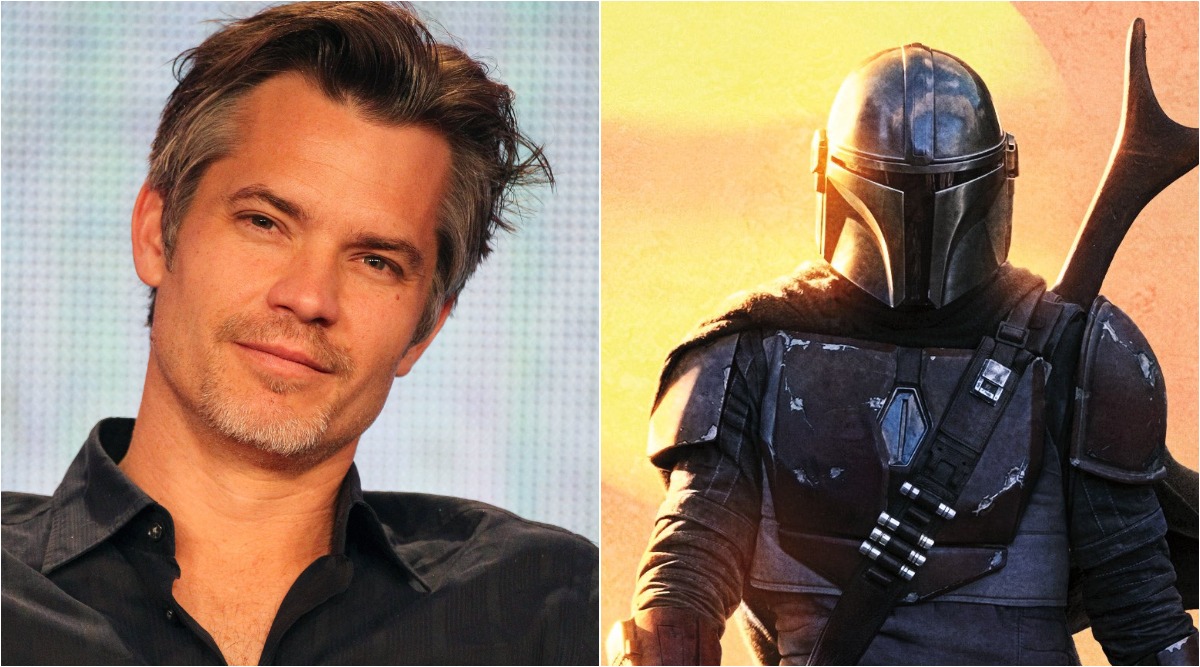 Actor Timothy Olyphant has boarded the second season of Disney Plus' Star Wars spin-off series “The Mandalorian”. He joins previously confirmed season two cast members Temuera Morrison, Rosario Dawson, and Michael Biehn. According to The Hollywood Reporter, details about Olyphant's role are being kept under wraps. The actor's recent regular TV role was on the Netflix series “Santa Clarita Diet.” The Mandalorian: Disney Plus Series’ Third Season is Already In the Works.

"The Mandalorian" is set after the fall of the Empire and before the emergence of the First Order. The series depicts a lone bounty hunter in the outer reaches of the galaxy far from the authority of the New Republic. The Mandalorian Season 2: Rosario Dawson’s Casting as Ahsoka Tano for Star Wars Spin-Off Series Isn’t Confirmed Yet