'What is Article 370' Tops The Most Searched Queries in Google Year in Search 2019 India List; Exit Poll, Black Hole Also on List 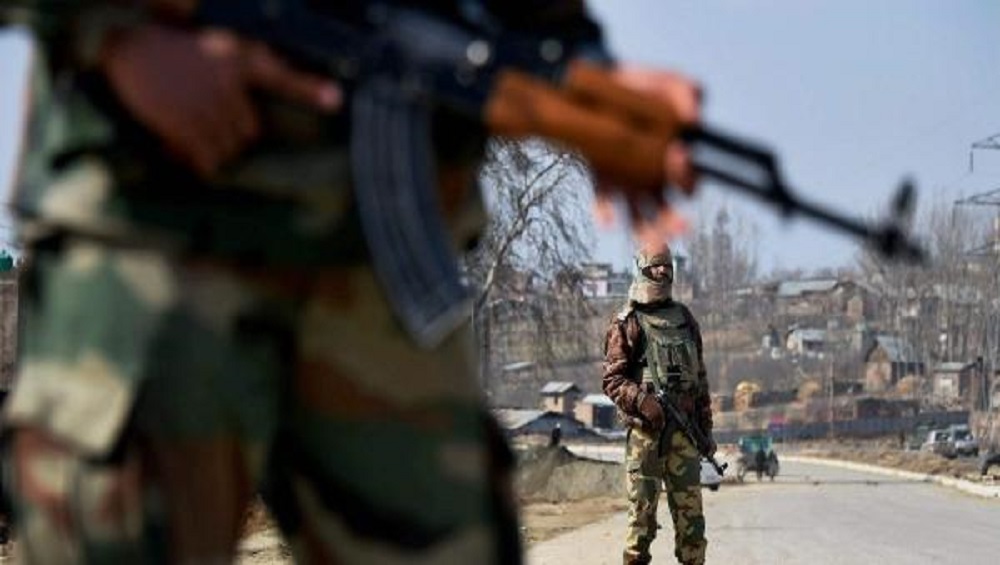 With 2020 knocking the door and 2019 almost on the verge of completion, the internet is filled with news articles and events that made the headlines of major newspapers articles. Digging deeper into the depth of the most searched articles and the topic by the netizens in Google in the last 12 months, one can easily see Article 370, Article 15, Article 35a and e-cigarette topping the search charts. Here a list of top five "What is..." list, that were most searched on the Google search engine.

The second top searched "What is.." in Google was Article 15. This is another article of the Indian Constitution which bars any discrimination of the people of India based on religion, race, caste, sex or place of birth. The search engine was filled with queries on the related topic after a Bollywood movie -- Article 15 -- was released on June 28, 2019, on the same topic. The movie gained much appreciation, and following this, netizens began their search to know the minutes of Article 15.

Attaining the third spot in the "What is.." list of the Google search engine for 2019, is the Hindi translation of Article 370. The netizens searched it as "What is Dhara 370". It is to be known that the Hindi translation of Article is Dhara, so Article 370 became Dhara 370. Under this Article -- abrogated by Centre on August 5 this year, used to give special privileges to the people of Jammu and Kashmir.

It was a temporary provision under Part XXI of the Constitution of India. Under this article, apart from defence, foreign affairs, finance and communications, the Parliament couldn't intervene in the functioning of the state. This Article provided separate laws for residents including citizenship, ownership of property and fundamental rights. Outsiders were barred from buying land in J&K. Also, the Centre couldn't declare a financial emergency in the state.

Featuring in the fourth position of the "What is.." list of the Google search engine for the year 2019, is another Article from Jammu and Kashmir, which too was abrogated -- Article 35A. Under this article, special and exclusive privileges were awarded to the residents of J&K in government jobs and land. Also, this Article classified who is a citizen of J&K or not.

Last but not least, the fifth top "What is..." list of the Google search engine for the year 2019 is e-cigarettes. The topic gained momentum in India, after Union Finance Minister Nirmala Sitharaman on September 18 this year. Since the majority of the tobacco users consume cigarettes and don't prefer the electronic ones, the search engine was filled with queries on e-cigarettes and why it has been banned.

Apart from the top five, exit poll, National Registrar of Citizens, President Rule, met gala, epic number and other too featured in the "What is.." list of Google.