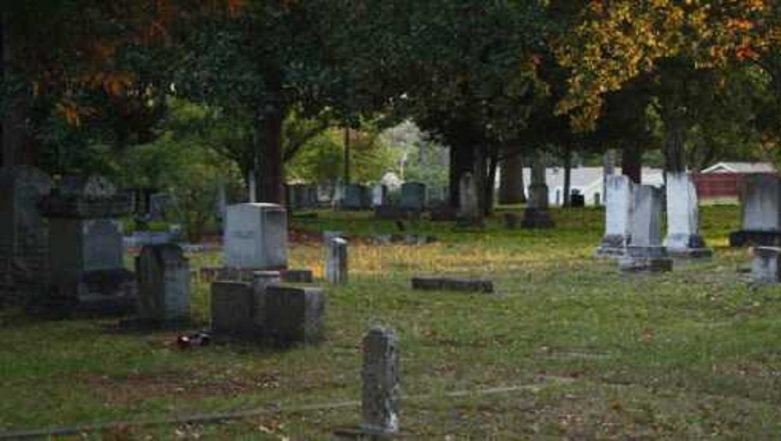 North Lakhimpur, May 13: Breaking religious barriers and going an extra mile to strengthen the bond between two communities, a Hindu family from Lakhimpur district donated a piece of land for expansion of a Muslim burial ground. The family of late Karunakanta Bhuyan, which stays at Gorehaga village in North Lakhimpur, donated 0.84 acres to the Nahar Pukhuri Kabarstan (graveyard), which is located near the North Lakhimpur railway station.

Notably, the burial ground also shares its border with a Hindu crematorium ground. On May 4, the governing body of Nahar Pukhuri Kabarstan Committee organized a meeting where the family of Bhuyan donated the land. Delhi: No Burial Space Will be Left For Muslims After 1 Year, Says DMC Report Released by Arvind Kejriwal.

Later, they were felicitated for their great gesture.Committee's chairman, Dr Hamidur Rahman chaired the meeting and expressed gratitude to all the people involved for this initiative.