Census 2021: Haryana To Conduct First Phase of Data Collection From May 1 to June 15 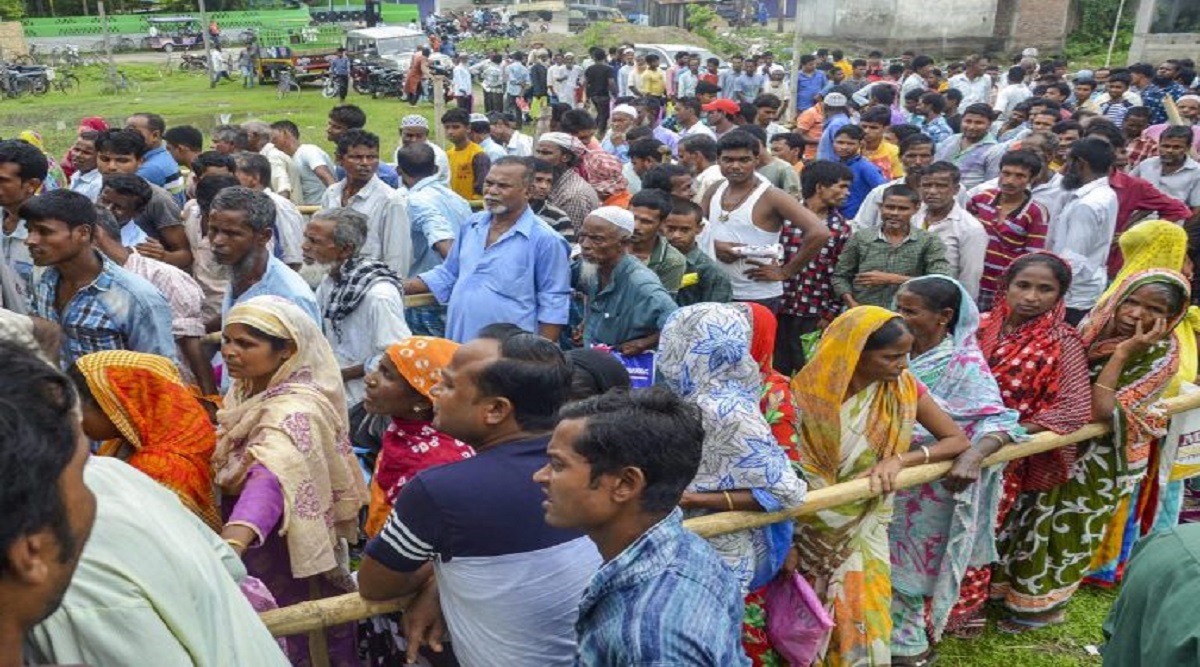 Chandigarh, February 14: Bharatiya Janata Party-led Haryana government on Friday announced that the first phase of 2021 Census in state will begin from May 1 to June 15 in 2020. Officials even said that around 58,000 enumerators and supervisors will be deployed for canvassing data.

As per the reports, the information was shared at a state-level conference of divisional and deputy commissioners and principal census officers in Chandigarh. The meeting took place to review the preparedness for the 2021 Census and updation of National Population Register. Headed by Haryana Chief Secretary Keshni Anand Arora, Registrar General and Census Commissioner Vivek Joshi also made present in the meeting. NPR 2020: P Chidambaram Asks States to Go For 'Non-Cooperation' Over National Population Register.

Among the vital information that was leaked include that no documents would be to furnish any document, while maintaining that people would be asked to answers a few questions though. Apart from that, it was noted that chief census officer would ask only those questions those were from the pre-set questionnaire. Adding that, the data collected will be confidential, Joshi said that the data collected stored digitally and codification of responses would go a long way in timely release of data.

For the first time, the Census data would be captured through specially designed mobile apps and monitored in real-time basis through the Census Monitoring and Management System (CMMS). The Chief Secretary said this dynamic census will help the state in getting data analytics at the right time for policy formation.