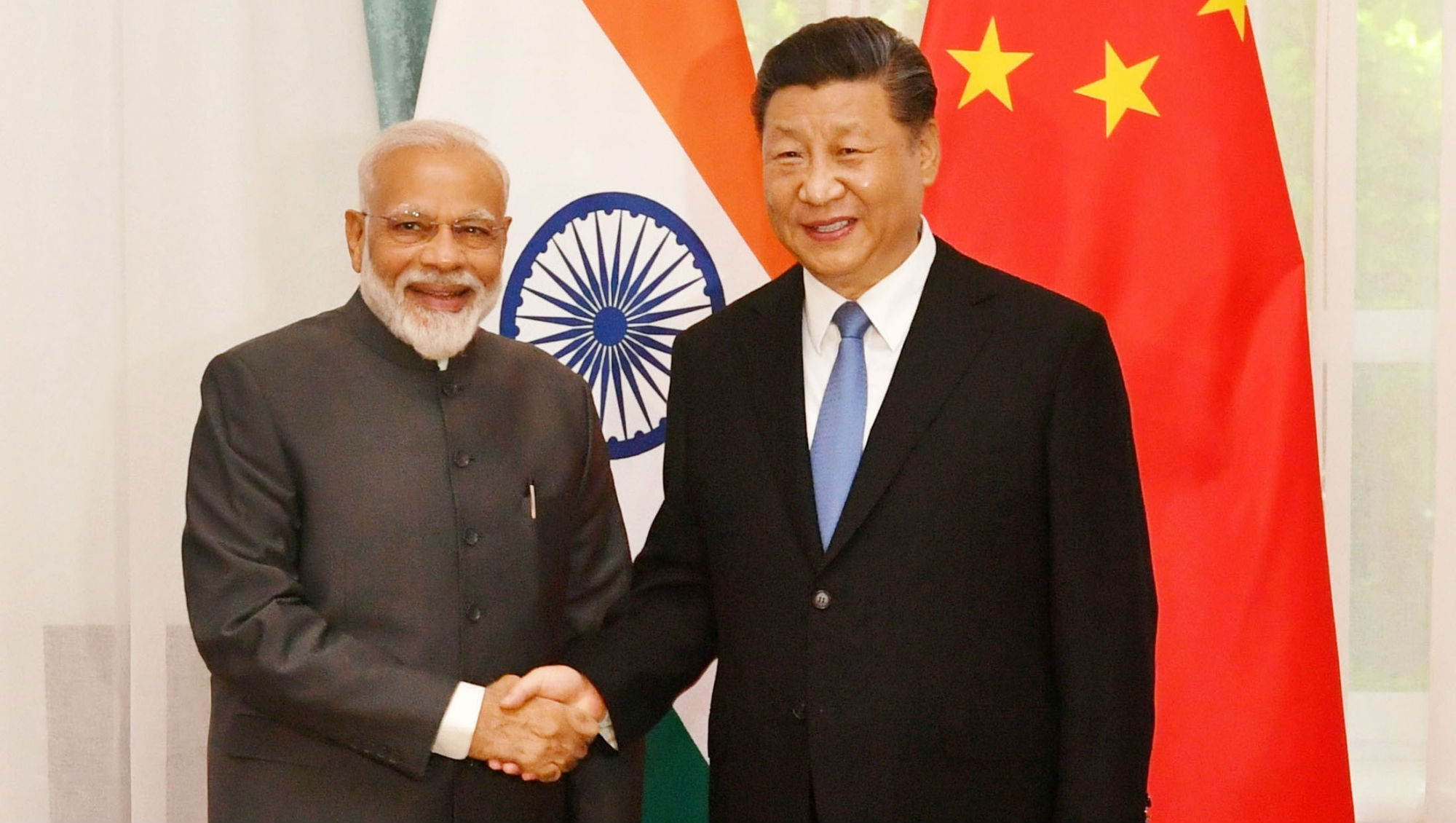 New Delhi/Beijing, February 10: China on Monday welcomed Prime Minister Narendra Modi's offer of support and help to fight the deadly novel coronavirus outbreak that has killed over 900 and infected around 45,000 people in the Asian gaint.

"India's acts of goodwill fully demonstrate its friendship with China. We thank and appreciate India's support for China's fight against the coronavirus," Chinese Foreign Ministry spokesman Geng Shuang said during an online media briefing while replying to a question on Modi's letter to President Xi Jinping. Coronavirus Death Toll Rises to 902 in China, Number of Infected People Reaches 39,800.

Modi on Sunday in a letter offered assistance to President Xi in the fight against the ongoing health emergency and offered his condolences at the unfortunate loss of lives due to the outbreak.

Modi had also expressed solidarity with the Chinese President and the people of China in this time of crisis.

In his letter, the Prime Minister had conveyed appreciation for the facilitation provided by the Chinese government for evacuation of around 650 Indian citizens from Wuhan in Hubei province which is the epicentre of the outbreak and has been placed under lockdown for the past several weeks now.

"We stand ready to work with India and other members of the international community to jointly tackle fight the epidemic and safeguard regional and global public health security," Geng said.

Indian Ambassador to China, Vikram Misri on Monday said New Delhi was in touch with Chinese officials to assess the immediate requirements to fight the outbreak.