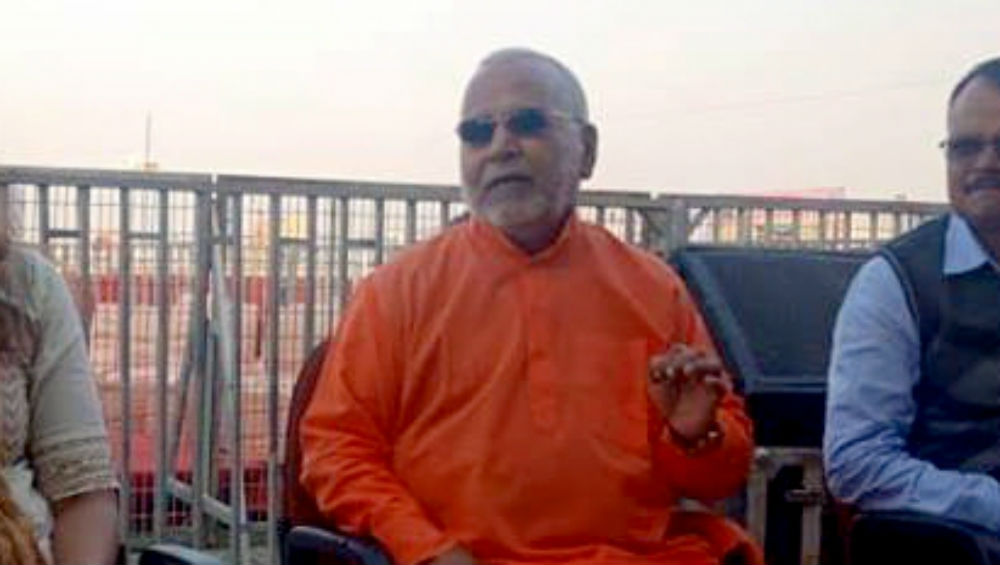 Shahjahanpur, December 11: The 23-year-old law student, arrested for allegedly trying to extort Rs 5 crore from the BJP leader Swami Chinmayanand, whom she had accused of sexually exploiting her, was released from the jail here on Wednesday. The law student was released a week after securing bail from the Allahabad High Court in the extortion case lodged against her and her three male friends.

"The girl has been handed over to her father after a release order from Chief Judicial Magistrate Omveer reached the jail. She was granted bail by the Allahabad High Court on December 4," Jailor Rajesh Kumar Rai told PTI. Swami Chinmayanand Case: Form SIT to Probe Sexual Harassment Allegations, SC Directs UP Govt.

The 23-year-old woman and her three friends were booked on Chinmayanand's complaint that they had demanded Rs 5 crore from him. The former Union minister had alleged that they had threatened to make public some video clips that showed him getting massage from the woman law student, who was later arrested on September 25.

Chinmayanand, whose trust runs the Shahjahanpur Law College where the woman studied, was arrested under section 376 C of the IPC and continues to be in judicial custody.