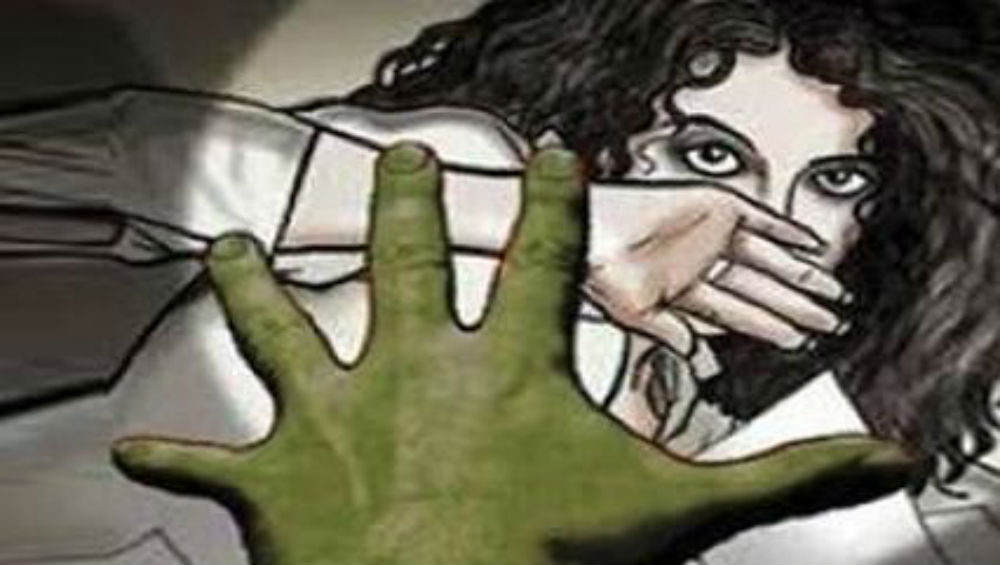 New Delhi, February 9: A number of students of Gargi College located in the south of the city have allegedly been manhandled, molested and sexually assaulted on the third day of the college annual cultural fest 'Reverie'. A second year student of political science told IANS over the phone, on condition of anonymity, that "around 6:30 p.m. on February 6, the field was so massively crowded that there was no space to move. Two of my friends who were accompanying me, they had held my hands so that I don't get lost in the crowd as there is no cell reception on the field. Suddenly immense pressure came from behind and my hand got jerked off so I lost my friends for the next 10-15 minutes, and in those minutes, I was molested thrice."

"I was groped thrice, somebody reached for inside my skirt and the problem was I couldn't move out of it," she said in a choked voice. "Somehow I struggled and moved out and ran towards the empty space behind the stalls. By that time, I had found my friends, they looked at me horrified, but they didn't know what had happened to me as I didn't want to talk about it. So they went to get water, and would have been gone for just around 5 minutes, but in those five minutes I saw that a 30-35-year-old man began masturbating while looking at me, so I ran from there too," she added, narrating her ordeal. Gargi College Students Allege Harassment by ‘Drunk’ Pro-CAA Men During College Fest Reverie 2020, Share Horrific Experiences on Social Media.

The student also alleged that when she approached the college principal Promila Kumar, she responded by saying that I should have not come to the fest if I felt so unsafe. Contacted by IANS, the principal, however, said: "We had a huge security arrangement, including police, bouncers and even commandos along with the teaching and non-teaching staff, on duty. No one came to us and reported any such incident. We were taking rounds in the crowd. However, there is no doubt that it was very crowded. We were very vigilant but we couldn't see anything of this sort."

"It is a serious incident and I will deliberate on it. It is a matter of serious concern, but unfortunately nobody has reported it to me," she added. Asked about the student's allegation that she was not helped when she reported the matter, Kumar said: "This is a false allegation. One of the students did come to me, so I asked her to stay with me until the situation became normal, but she disappeared suddenly."