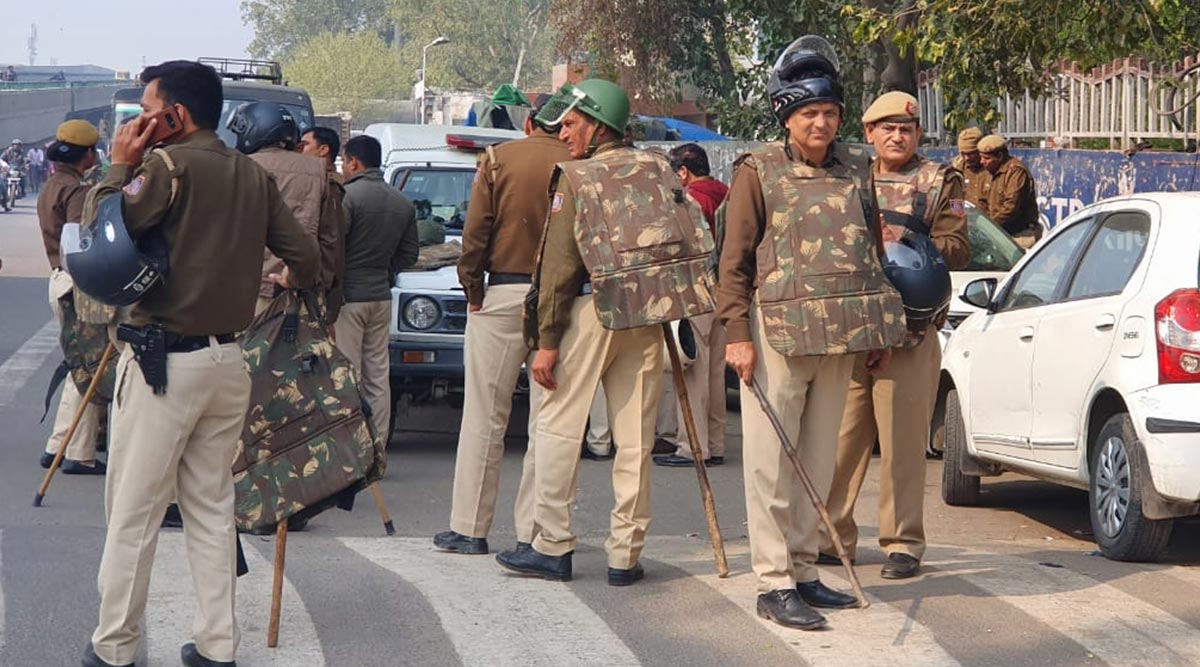 New Delhi, February 26:  The death toll in the anti-CAA violence that flared up in northeast Delhi since Saturday, mounted to 18 on Wednesday.  Sunil Kumar Gautam MD, Guru Teg Bahadur (GTB) Hospital informed that the death toll increased after five people succumbed to their injuries and were brought dead to the hospital early this morning. Several areas including Jaffrabad, Maujpur, and Gokulpuri remained tense. The police used tear gas in a bid to control the violence. Reports inform that over 190 are injured in the clashes between pro-CAA and anti CAA protestors that have been raging in North-East Delhi for the past three days.  Delhi on Edge: HM Amit Shah Chairs 3rd Meeting in 24 Hours as Violence Claims 13 Lives So Far.

Violence continued to rock different parts of North-East Delhi since Saturday.  In the wake of the turmoil, National Security Advisor (NSA) Ajit Doval reached Seelampur area late on Tuesday to take stock of the situation. Doval arrived at the Deputy Commissioner of Police (DCP) office North East to conduct a meeting to review the security situation in the city. He visited Seelampur, Jaffrabad, Maujpur and Gokulpuri Chowk to take stock of the law and order situation, security arrangements and the deployment of police personnel in the area.

Amid the ongoing violence in the national capital, the Delhi High Court in a midnight hearing directed police to ensure safe passage and emergency treatment for those injured in the violence in Northeast Delhi. According to reports, the hearing took place at the residence of Justice S Murlidhar on an urgent plea seeking safe passage for the injured to medical institutions.

In the wake of the violence, scores of students of Jawaharlal Nehru University (JNU) and Jamia Millia Islamia (JMI) reached Delhi Chief Minister Arvind Kejriwal's residence at Civil Lines on the intervening night of Tuesday-Wednesday.The crowd was later dispersed by Delhi Police. The protesters demanded action against perpetrators of violence in Northeast Delhi and sought restoration of peace in the national capital.

On Tuesday, Kejriwal and Deputy Chief Minister Manish Sisodia, visited the GTB Hospital to enquire about the condition of those injured in the violence. On Monday, 5 persons, including a head constable, were killed following incessant stone-throwing and clashes between supporters and opponents of the Citizenship Amendment Act.