Earthquake in Assam: Quake of Magnitude 4.8 Jolts Guwahati and Other Parts of the State 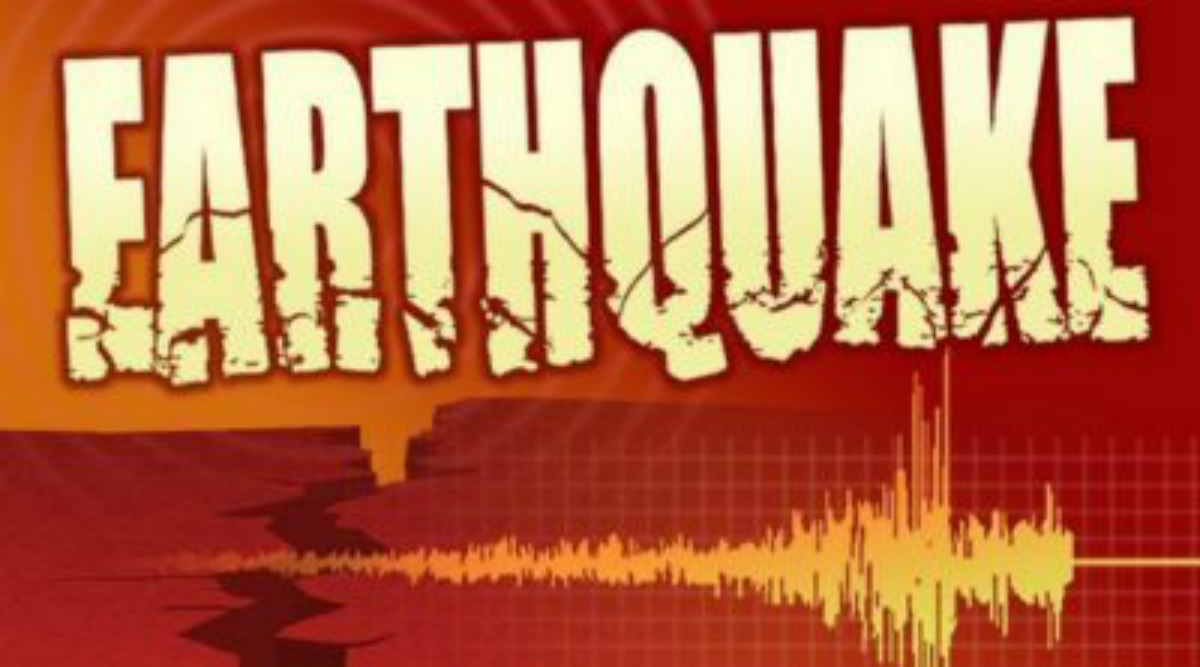 Guwahati, April 5: Earthquake tremors were felt in Assam on Sunday, reported news agency ANI. People in Guwahati and other parts of the state experienced the tremours on April 5. However, there was no report of any damage. The earthquake was of 4.8 magnitude. Earthquake Tremors Felt in Assam, Bihar, West Bengal & Bangladesh; 5.5 Magnitude Intensity Recorded.

The National Centre for Seismology said that the epicentre of the earthquake was at a location latitude 26.4 and longitude 92.7, and at a depth of 38 km. The location of the epicentre is Tezpur in Assam. Earthquake of Magnitude 4.7 Strikes Assam's Barpeta.

Assam: Earthquake tremors felt in Guwahati & other parts of the state. pic.twitter.com/0TtAHSGJcc

A similar earthquake of 5.0 magnitude rocked Meghalaya, Assam and other northeast states in February. People in Shillong, Guwahati and Tura and other cities had experienced the tremor. The epicentre of the quake was Tura in Meghalaya.