Exit Polls Banned by ECI During Voting For Maharashtra, Haryana Assembly Elections And Bypolls 2019; Know Timings When Poll Predictions Can be Revealed 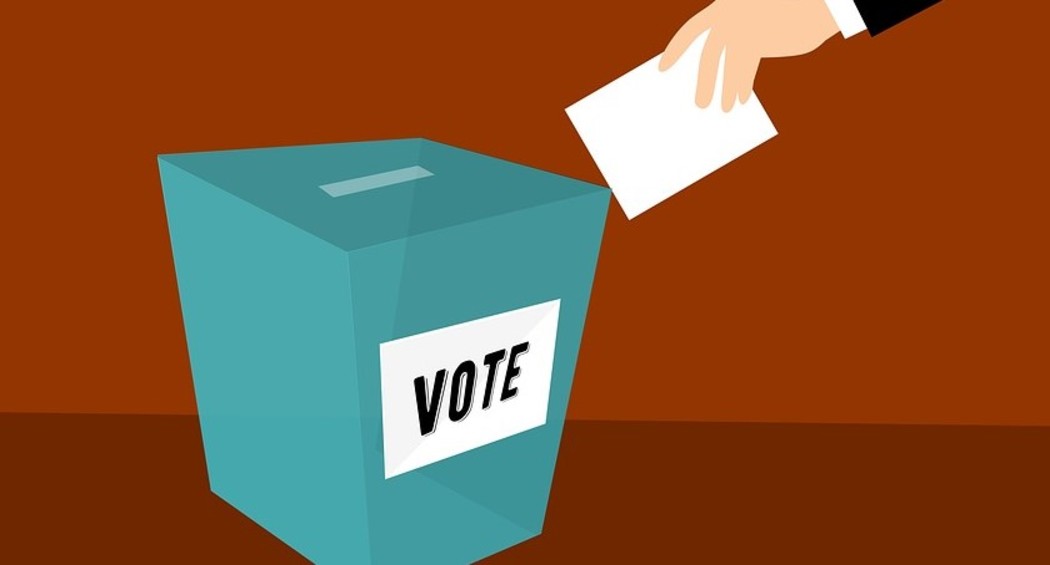 New Delhi, October 15: The Election Commission (EC) on Tuesday reiterated a complete ban on exit polls during the upcoming elections.

The ban will be effective "from 7 a.m. to 6.30 p.m. on October 21" when Haryana and Maharashtra goes to polls. Bypolls to 51 Assembly constituencies in 17 states will also be held on the same day, apart from the two parliamentary constituencies of Satara in Maharashtra and Samastipur in Bihar. Ban on exit poll is affective on these elections as well, said the EC. Maharashtra Assembly Elections 2019: Full List of Constituencies With Current MLA Names and How BJP, Shiv Sena, Congress-NCP Fared in 2014.

In a detailed statement, the Election Commission said: "And as per the provisions of Section 126A of The Representation of the People Act, 1951 (in short R.P. Act, 1951), there shall be restrictions on conduct of any exit poll and publication and dissemination of result of such exit polls during the period notified by the EC."

Shephali Sharan, official spokesperson of the poll body said, "Displaying any election matter, including results of any opinion poll or any other poll survey, in any electronic media, would be prohibited during the period of 48 hours ending with the hours fixed for conclusion of polls in the respective polling areas in connection with aforesaid general elections and bye-elections."