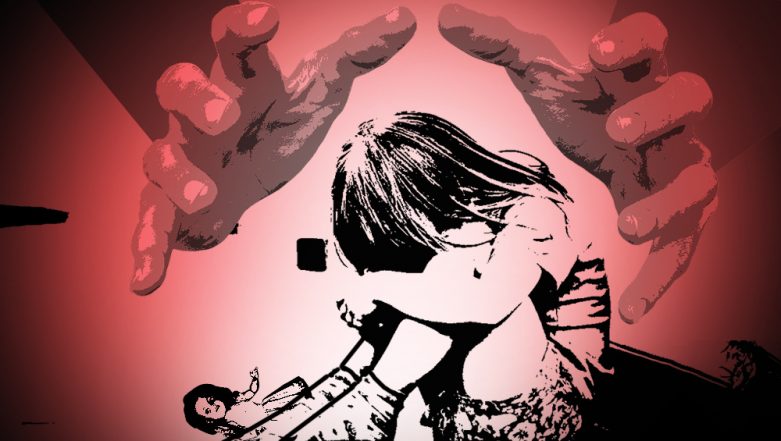 Srinagar, May 14: Days after the rape of an infant in Jammu and Kashmir's Bandipora evoked shock and outrage, another case of a minor's rape came to light in the state's Ganderbal district on Tuesday. Based on a complaint lodged by the family of a teenaged girl in Ganderbal, police arrested the accused and set up a special investigation team (SIT) for a speedy probe.

"The accused has been arrested and has been medically examined. An FIR under relevant sections has been lodged against the accused in Ganderbal police station," a police officer said, adding that the incident had reportedly occurred on Sunday. The accused also belongs to Ganderbal district. Bandipora Rape Case: J&K Students Clash With Police Outside Bemina, Amar Singh College in Srinagar.

This is the second such case in the Valley during the last six days. On May 9, a 3-year old girl was allegedly raped in Bandipora district. Though accused, Tahir Ahmed Mir, has been arrested, protests continued across the Valley demanding strict punishment to the accused. Students at many places took to the streets and clashed with security forces on Tuesday as they demanded a speedy trial of the accused and justice for the victim.