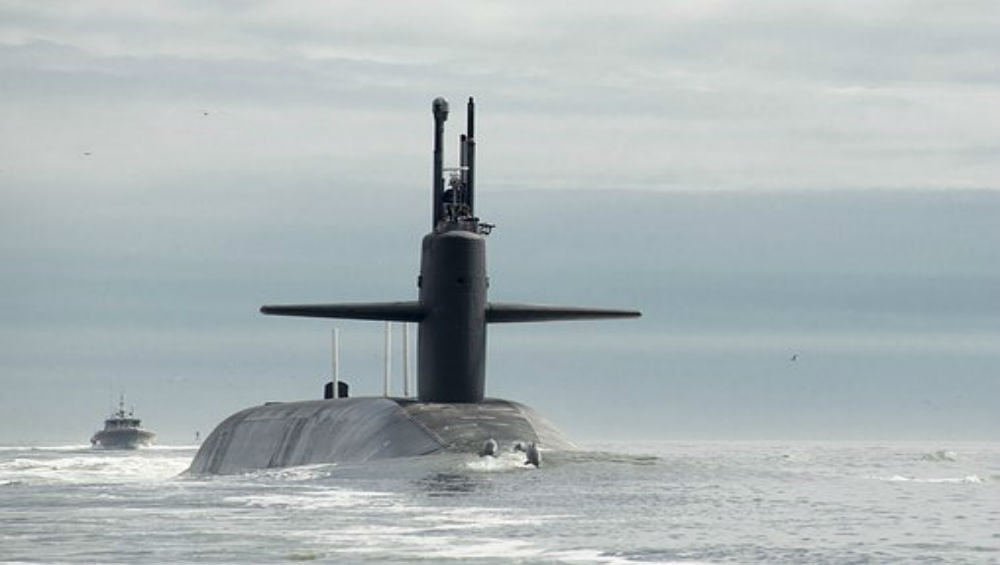 Vishakhapatnam, January 19: In a major boost to Indian defence forces, India on Sunday successfully test-fired the 3,500 km strike range nuclear-capable submarine-launched K-4 ballistic missile off the coast of Andhra Pradesh from underwater platform. The missile was developed by the Defence Research and Development Organisation (DRDO). According to reports, the missile will be equipped on indigenous INS Arihant-class nuclear-powered submarines of the Indian Navy. India-Russia Sign $3 Billion Deal For Lease of A Nuclear Submarine.

K-4 can carry a warhead weighing up to 2 tonnes and is powered solid rocket propellant. The developmental testing of K-4 started in January 2010. The missile was first reportedly test-fired on March 31, 2016, from INS Arihant, 45 nautical miles away from Vishakhapatnam coast in Andhra Pradesh. The missile was to be tested in October last year, but it was postponed due to Cyclone Bulbul.