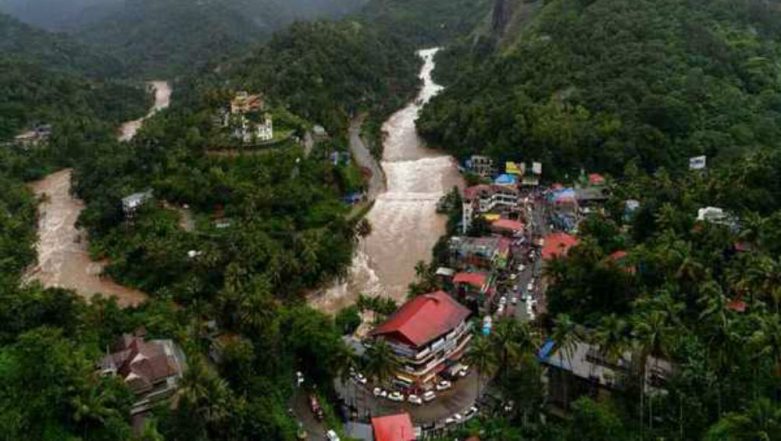 A delegation of NGO leaders met Chief Minister N Chandrababu Naidu here and requested that a proportionate amount is deducted from their salary and pension for August and credited to the Kerala CMDRF.

IAS Officers Association of AP also announced the contribution of one day's salary towards flood relief in Kerala. Association general secretary Shashi Bhushan Kumar expressed anguish over the flood havoc and hoped the state would recover soon. Meanwhile, the Chief Minister spoke to his Kerala counterpart Pinarayi Vijayan again this afternoon and complimented the latter over the rescue and relief operations.