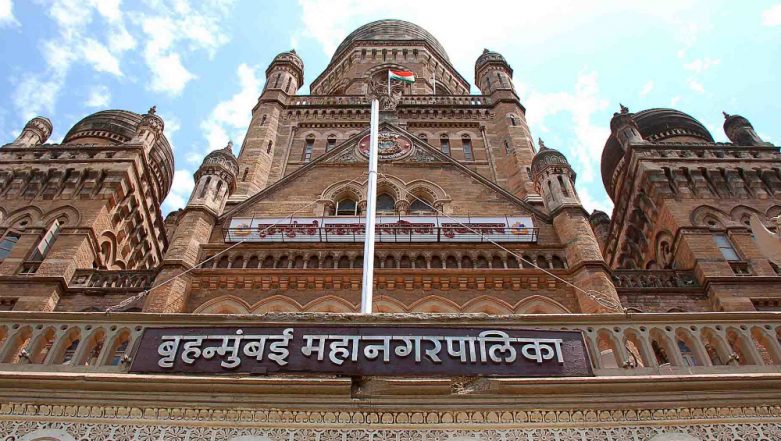 Mumbai, September 7: Ever felt walking in a part at night! The dream is coming true. In a major move, the Brihanmumbai Municipal Corporation (BMC) has finally decided to keep some gardens open for twenty-four seven. The decision was announced on Twitter by the BMC's official handle. Meanwhile, the municipal body has not confirmed when this decision will be implemented. BMC To Implement On-Street Paid Parking from August 30 on Five City Stretches in Mumbai.

Ward-wise List of Gardens to be Kept Open 24 Hours:

According to reports, BMC will enhance security in these parks using CCTV cameras etc. Maintenance work will also be done in phases restricting entry in one part at a time. Mumbai city has over 1,000 gardens and parks, however, most of them remain open for fixed slots- from 6 am to 9 am and from 5 pm to 8 pm.