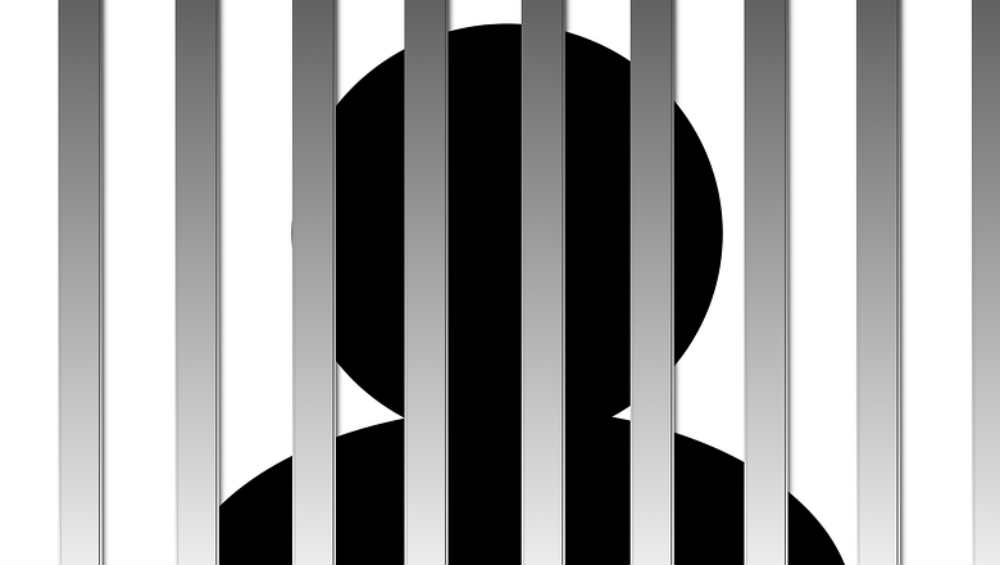 Mumbai, February 11: A 30-year-old AC coach attendant has been sentenced to 10-days imprisonment and Rs 1,500 fine after he served impure water to passengers in Tirunelveli-Jamnagar Express recently. According to a Times of India report, the attendant is suspected to have served water from a washbasin from a lavatory of the coach.  The accused was caught and Ratnagiri and has been booked for the illegal sale of an article under Section 144 of the Railway Act.

The accused boarded the train at Madgaon and served the impure water in unsealed bottles to passengers in the train. In 2018 a shocking video surfaced of a train pantry staff, who used the handicap compartment of Garib-Rath Express toilet for storing food products. The video was shot by a disabled passenger named Arshad who said that he had to face inconvenience as the toilet meant for differently-abled passengers was used as a train canteen. Indian Railways ‘Garib Rath’: Pantry Staff Stores Drinking Water Bottles and Frooti Inside Train Toilet? Watch Video.

A similar incident took place before as well when a video went viral showed water being used from a train toilet to prepare tea and coffee. It showed a vendor coming out of a train toilet with tea and coffee cans. The railway authorities had slapped a fine of Rs. 1 lakh on the railway contractor, following an investigation.